Space heater may have sparked fire near downtown 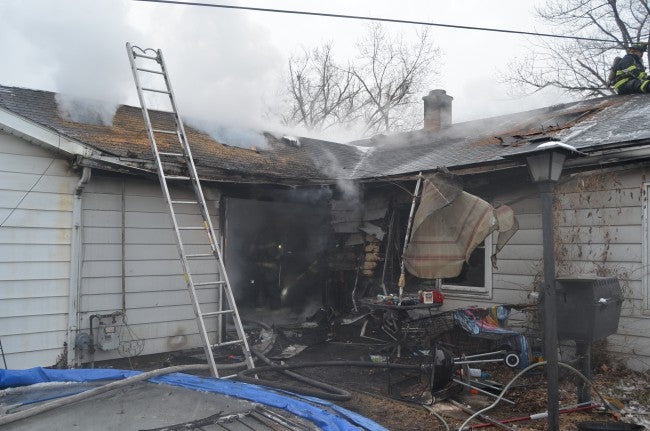 INDIANAPOLIS (WISH) – Three people, including an Indianapolis firefighter, were hurt in a fire near downtown Monday evening.

It happened at a home in the 1300 block of Fall Creek Parkway East around 5:30 p.m. A man told firefighters that he and his son were using a space heater when the 5-year-old saw flames.

Officials say the man tried to extinguish the fire with water before he and his son escaped through a window.

It took firefighters about 20 minutes to get the fire under control. The man and his son were transported to Sidney & Lois Eskenazi Hospital to be checked out, as was a firefighter who suffered a light steam burn. One dog was killed in the fire.

Officials say the family had no working smoke detectors in the home because of dead batteries.