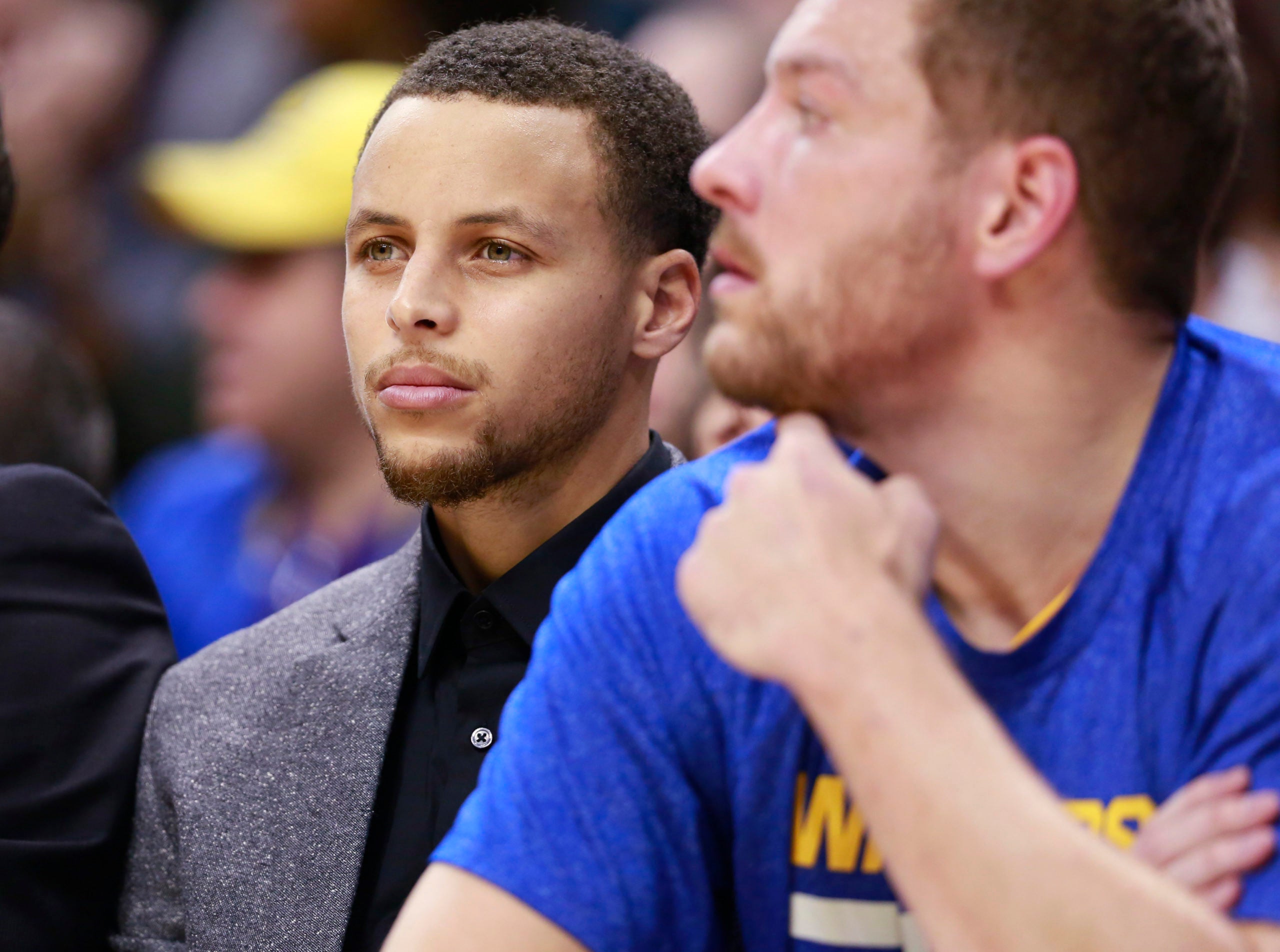 The Warriors played without star guard Stephen Curry for the first time this season. He sat out because of soreness in his right ankle.

Showing little signs of the left ankle sprain he suffered in a victory at Philadelphia on Friday night, Stuckey made a cutting layup off a pass from David West to give Indiana a 91-90 lead with 3:58 left.

The Pacers trailed by as much as 12 points in the first quarter. Indiana took its first lead at 46-45 when C.J. Watson hit a 3-pointer midway through the second quarter. The basket capped a 20-7 run to open the period.

Watson joined Stuckey to lead the Pacers’ bench attack. The group of reserves had 61 points.

Indiana stretched the lead to five and held a 58-57 advantage at the break.

Warriors: The Warriors shot 95.4 percent from the free throw line. Their lone miss came on the last attempt of the night with 23.5 seconds to play.

Pacers: Paul George is the lone Pacers player on the injury report. Pacers players have missed a combined total of 180 games and Indiana has used 12 different starting lineups. … Indiana outscored the Warriors 30-19 in the second quarter and held the league’s top offense to 26.9 percent shooting.