Study examines how much drug and tobacco use is costing Indiana 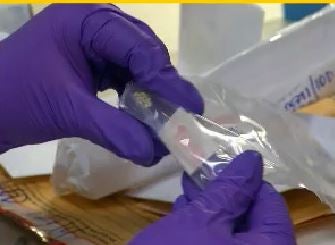 INDIANAPOLIS (WISH) – A new study looks at how much drug and tobacco use is costing Indiana.

According to the study from the Indiana University Richard M. Fairbanks School of Public Health at IUPUI, the addiction rates for Opioid users are so bad in Indiana that fatalities from overdoses are outpacing fatalities from car crashes. Ultimately, the problem is costing Hoosiers a lot of money.

Researchers found Indiana has one of the highest rates of Opioid and tobacco use in the nation.

The costs related to drug overdose deaths, which include medical costs and lost lifetime earnings for victims, amounted to $1.4 billion in 2014.

The study suggested the following steps the state can take to stop these problems from getting worse:

The study revealed that it may affect the state’s economic growth potential. Indiana’s health ranks 41st as of 2015, and that could cause the state to look less appealing as a location for businesses as companies prioritize a healthy workforce.