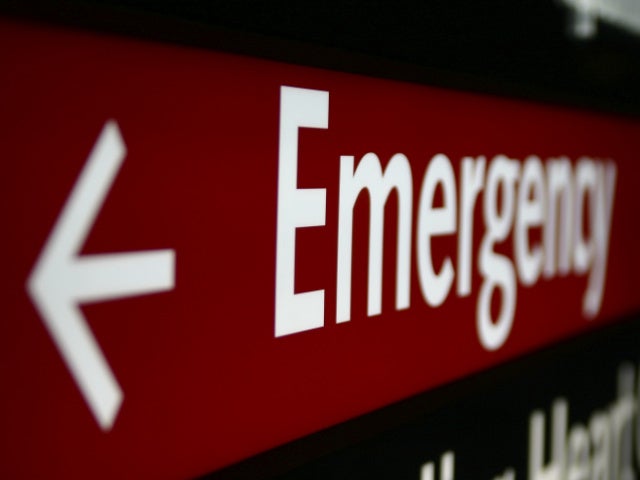 SWITZERLAND COUNTY, Ind. (WISH) – Officials at Camp Livingston in Switzerland County say an 11-year-old died after a severe storms came through the area on Monday night.

The 11-year-old was seriously injured around 3 a.m. when a tree was struck by lightening and fell on the cabin the girl was in. Emergency responders arrived on scene to treat the girl, but the girl did not survive.

The camp said that no one else was injured.

The information was released on the camps Facebook page. In the post they said they are providing grief counselors for their staff and campers. They also say that every child will be calling home to speak with their family starting at 10 a.m.

No other details were released on Tuesday.