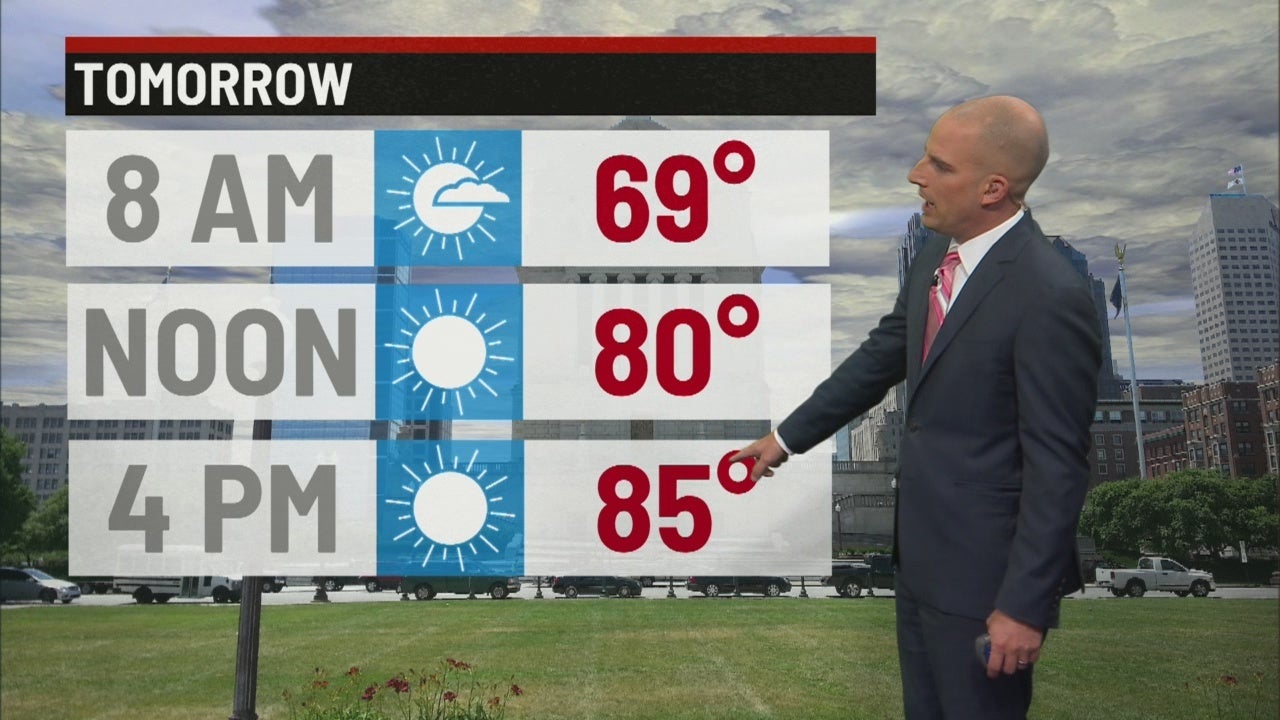 INDIANAPOLIS (WISH)– After a beautiful start to the week, temperatures will warm on Wednesday before dipping below average for the rest of the week and into the weekend.

Good Tuesday evening! It was a very pleasant day with mostly sunny skies and comfortable humidity levels. Most of the state topped out in the low to mid 80s with a few spots only reaching the upper 70s.

The day will end on a very nice note with temperatures making it into the low 70s by 11 pm. Skies will remain mostly clear with a very light wind out of the northwest.

Low temperatures will dip into the upper 60s here in the metro and low 60s for outlying areas. It will be a great night to open the windows and let in the fresh air!

We’ll start the day off with temperatures in the upper 60s before we quickly warm into the low to mid 80s by the afternoon.

High temperatures across the state will top out in the mid to upper 80s for most areas.

By the middle of the week, temperatures will make their way into upper 80s to near 90° before dropping below average heading into the weekend.

Our next storm chances come in on Thursday ahead of a weak cold front. The Storm Prediction Center has outlined a marginal risk of strong to severe storms for north of the metro stretching east into Ohio. The main threats appear to be hail and some damaging winds.

By early afternoon on Thursday, showers and storms will push their way into the state. We could have a couple downpours around here in the metro.

Better shower and storm chances come in for late afternoon and evening. Some of these could be on the strong side, especially north of the metro.

Temperatures will warm up into the upper 80s for our Wednesday before dropping below average heading into the later half of the week and into the weekend. Most of the week should remain dry aside from Thursday when a cold front moves through the state, bringing rain and stronger storm chances. By next week, an active pattern sets up with more rain chances and below average temperatures. 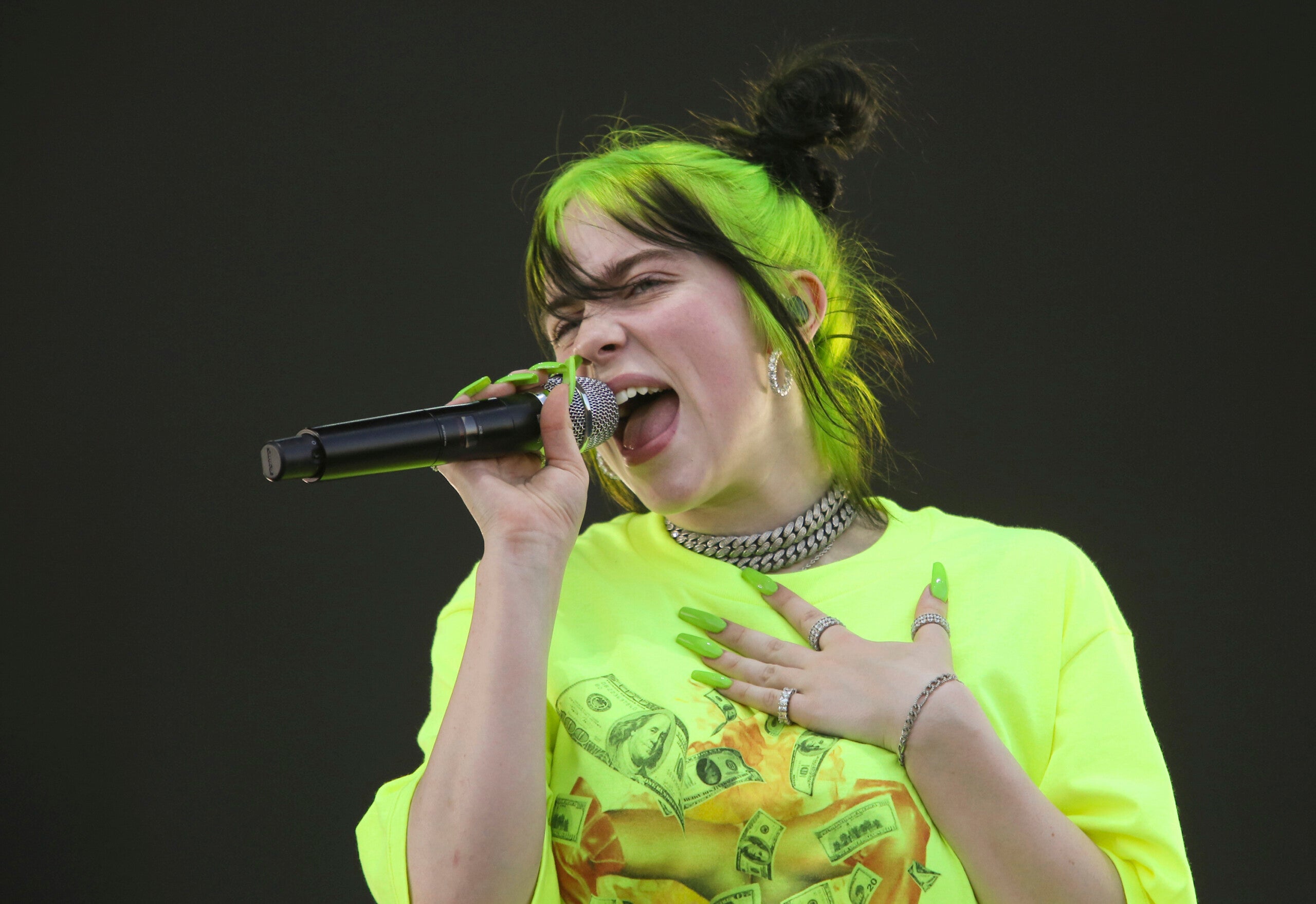