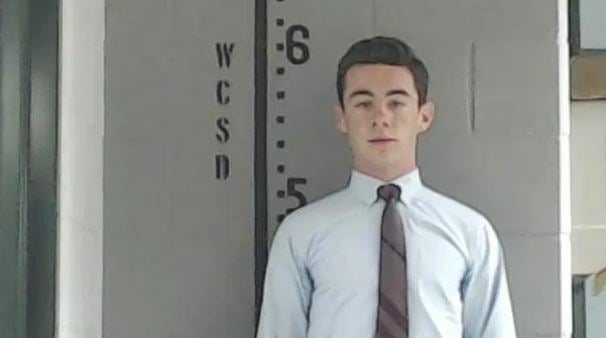 Edwards crashed his car on a White County road early morning May 31. Christian Burns, 17, was killed and two other classmates were hospitalized.

An accident reconstructionist determined Edwards was driving more than 100 miles per hour in a 55 mile per hour zone. He disregarded a stop sign, left the roadway and drove into a cornfield – where the car rolled over and became airborne before striking a steel utility pole.