Wolfsie explores a 3D ‘Secret Ocean’ at the IMAX 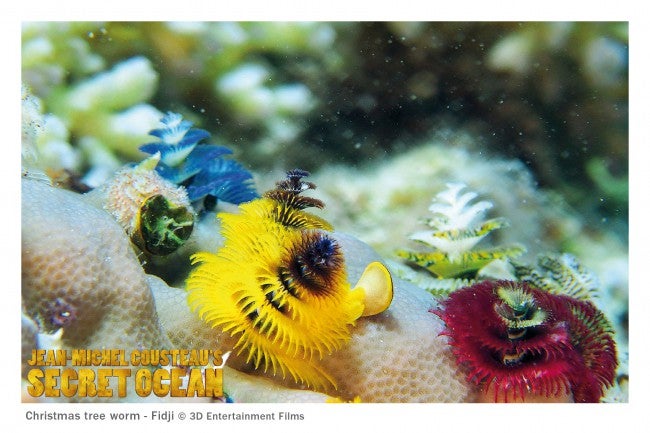 He went behind-the-scenes to learn about the technology and equipment that went into the creation of the underwater world in the new IMAX film, directed by Jean-Michel Cousteau – who also happens to be the son of famous ocean explorer Jacques Cousteau.

Wolfsie was able to talk with Cousteau about his inspiration and goals for the film. He also got a sneak peek at “Secret Ocean 3D,” which recently opened at the ISM’s IMAX Theater.

To find out more about “Secret Ocean 3D,” along with ticket information, click here.