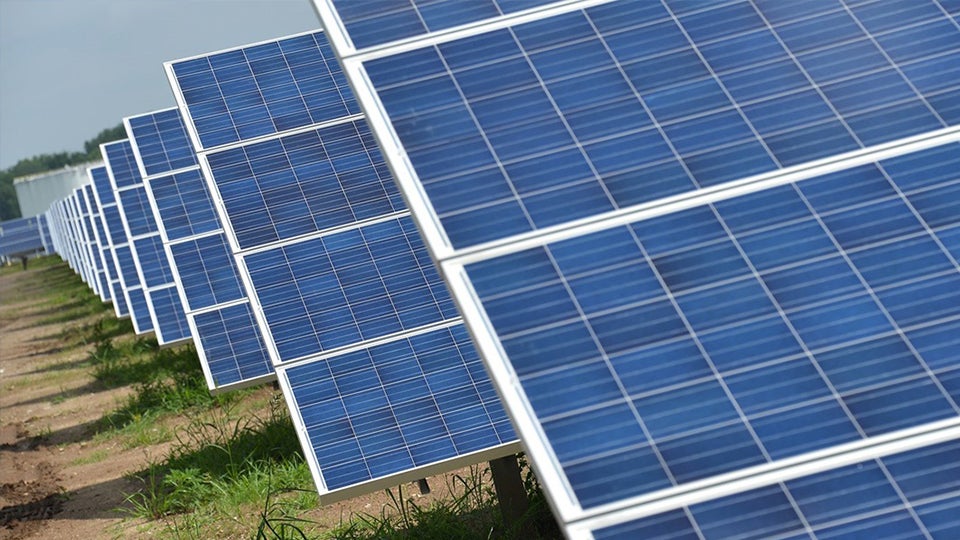 Executives of Doral Renewables took part in a groundbreaking ceremony Thursday with state and local officials for the project that is estimated to cost $1.5 billion to build over the next few years.

The solar farm’s first phase is expected become operational by mid-2023 and will produce enough electricity to power 75,000 households. 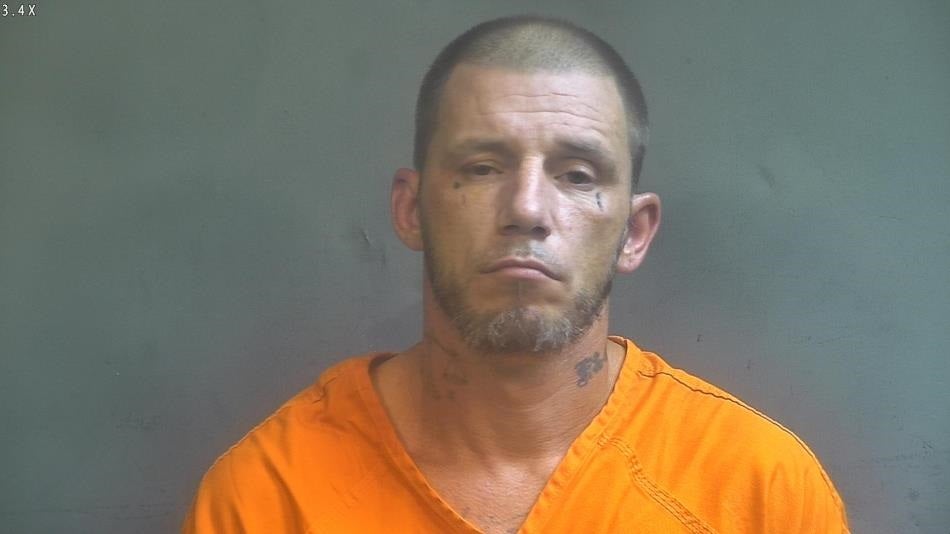 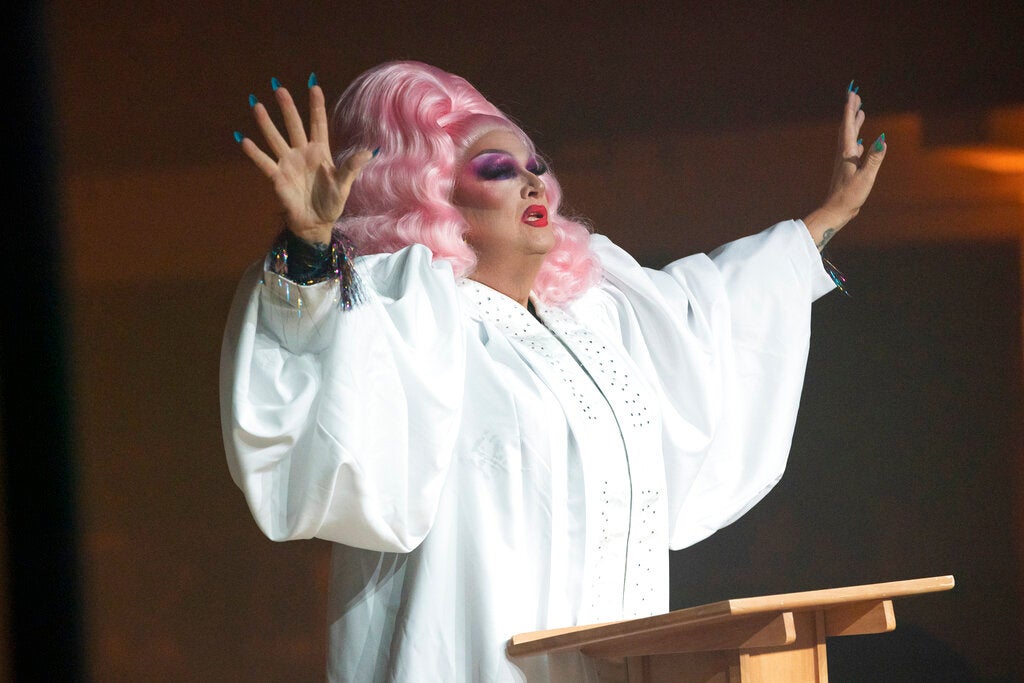 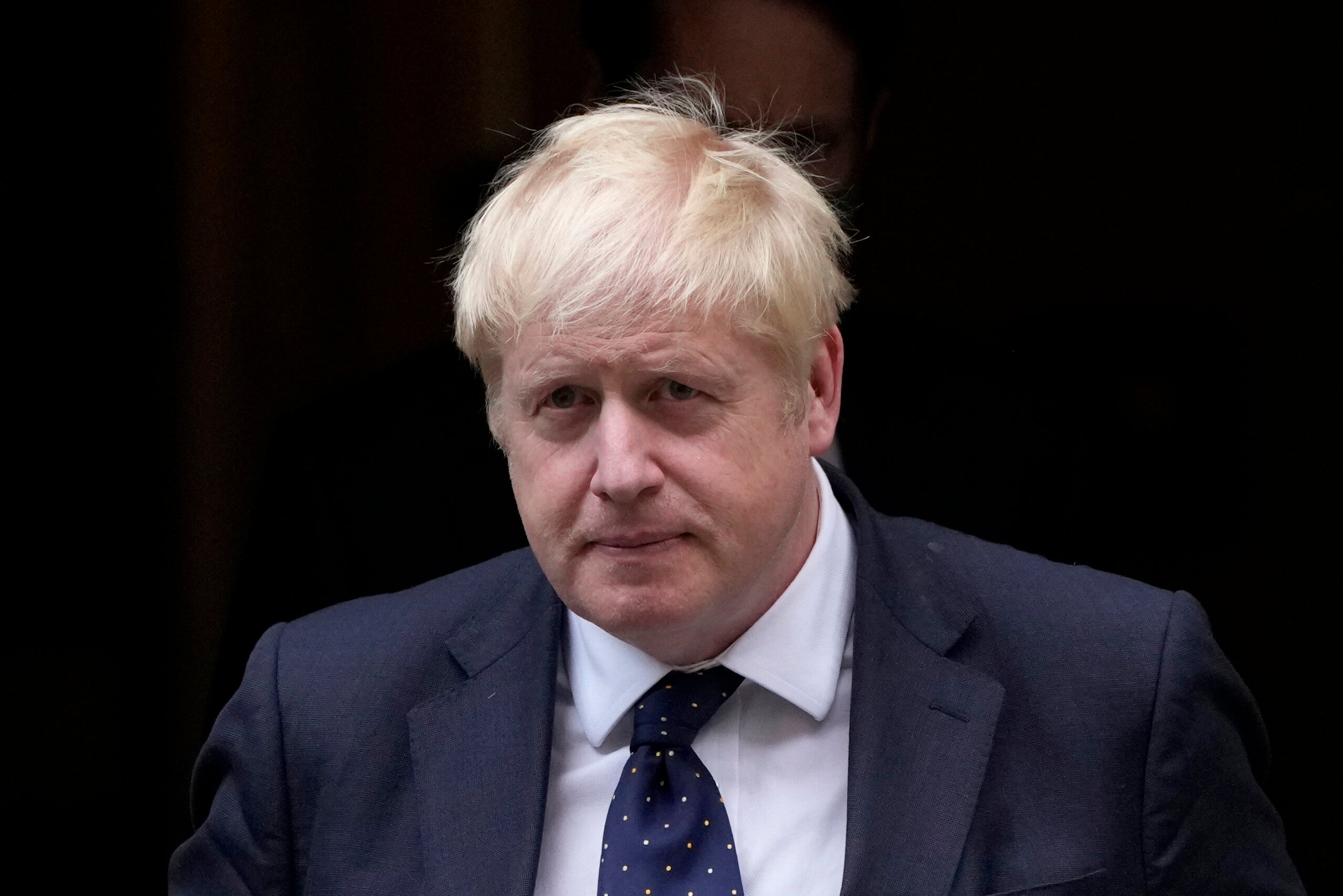