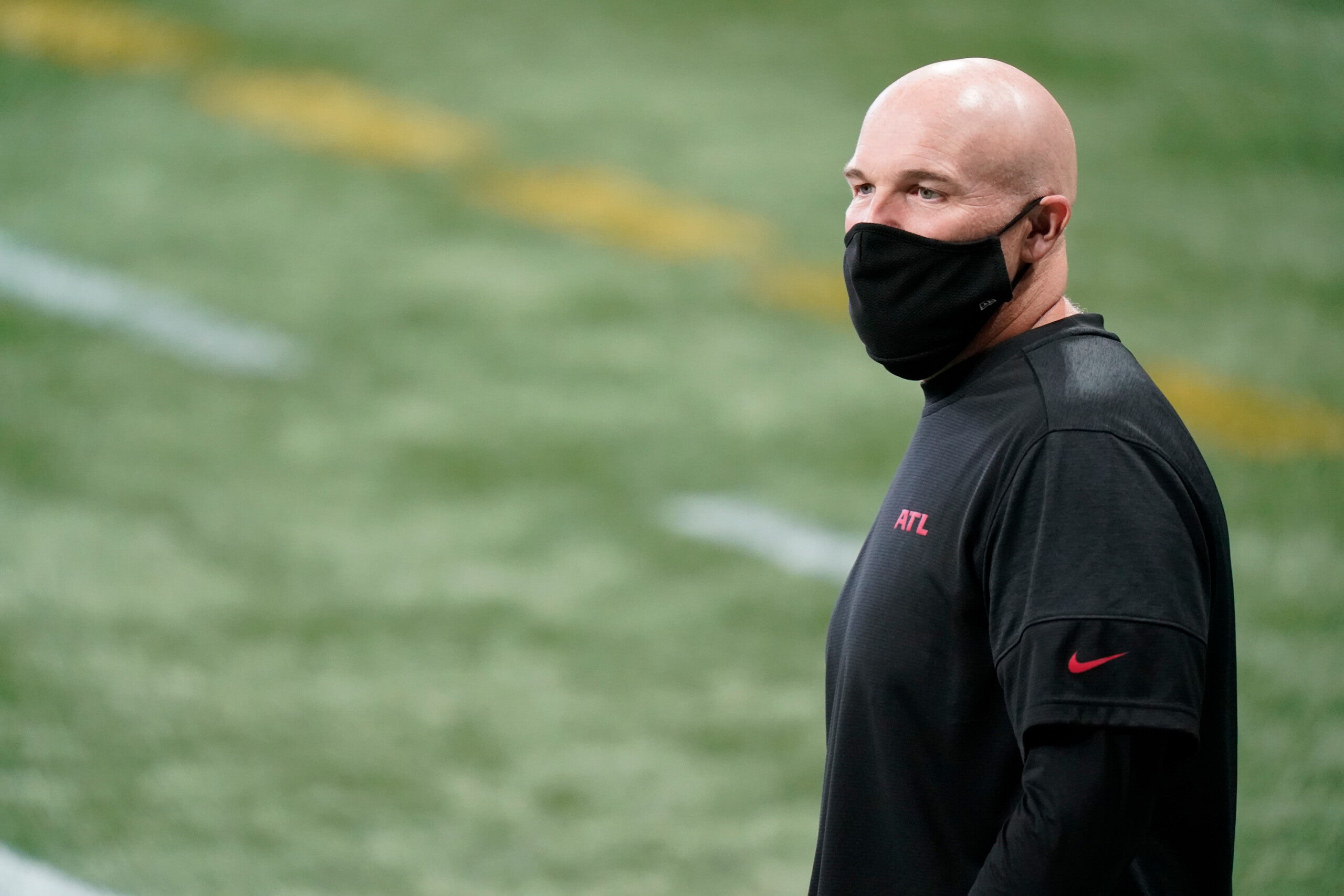 The move comes on the heels of a 23-16 loss to the visiting Carolina Panthers on Sunday, and alongside the dismissal of General Manager Thomas Dimitroff.

Defensive coordinator Raheem Morris has been named interim coach for the 0-5 Falcons who on Sunday travel to the 1-4 Minnesota Vikings.

“Raheem is a strong leader and a talented coach that has adapted to a variety of roles since joining the Falcons in 2015,” Falcons President and CEO Rich McKay said in a statement Monday.

The downfall of Dan Quinn

Quinn had been the head coach in Atlanta since 2015, a tenure that famously included the memorable collapse of Super Bowl LI. On February 5, 2017, Quinn’s Falcons led the New England Patriots 28-3 in the third quarter before ultimately falling in overtime, 34-28. New England’s 25-point comeback remains the largest in Super Bowl history.

Atlanta finished 7-9 in 2018 and 2019, failing to reach the playoffs in either season. Quinn’s seat in Atlanta had been hot for some time, with the 0-5 start to 2020 cementing his departure.

The Falcons are one of only three NFL teams without a win, joining the New York Jets and New York Giants at 0-5.