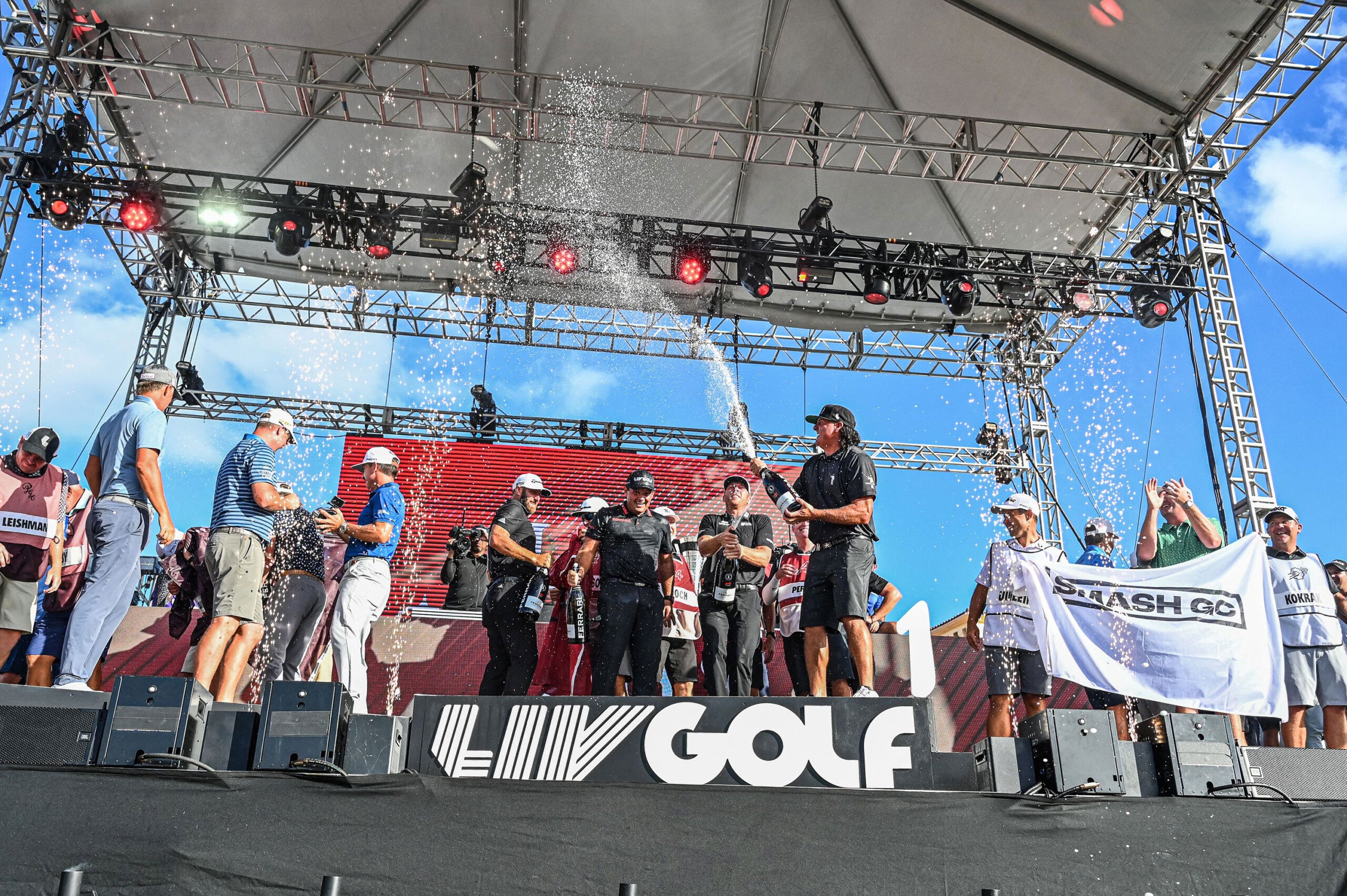 (CNN) — LIV Golf announced a multiple year TV deal with the CW Network after what it describes as a “competitive bidding process” on Thursday.

“This is a momentous day for LIV Golf as this partnership is about more than just media rights,” the tour’s CEO Greg Norman said in a press release.

“The CW will provide accessibility for our fans and maximum exposure for our athletes and partners as their reach includes more than 120 million households across the United States.

“We’re very proud to note how consequential it is that a league that has only existed for one year has secured a full broadcast deal in its debut full league season.”

During LIV Golf’s controversial debut season in 2022, events were broadcast on the organization’s own YouTube channel and website.

The new broadcast deal stipulates action on the Saturday and Sunday of each tournament will be available to watch on the network itself and the CW app, while Friday play will be restricted to the CW app only.

LIV Golf events are comprised of 54 holes over three days, as opposed to the 72-hole, four-day events on the PGA Tour and DP World Tour.

The acquisition by CW “is part of a long-standing industry trend of entertainment networks adding live sports to their programming slates,” the press release added.

“Our new partnership between The CW and LIV Golf will deliver a whole new audience and add to the growing worldwide excitement for the league,” said Dennis Miller, president of the CW network.

“With CW’s broadcasts and streams, more fans across the country and around the globe can partake in the LIV Golf energy and view its innovative competition that has reimagined the sport for players, fans and the game of golf.”

The series has retained its on-air announcers from the 2022 season, headlined by Arlo White, David Feherty and Jerry Foltz.