Steinbrenner wonders ‘what if?’ Yanks feel cheated by Astros 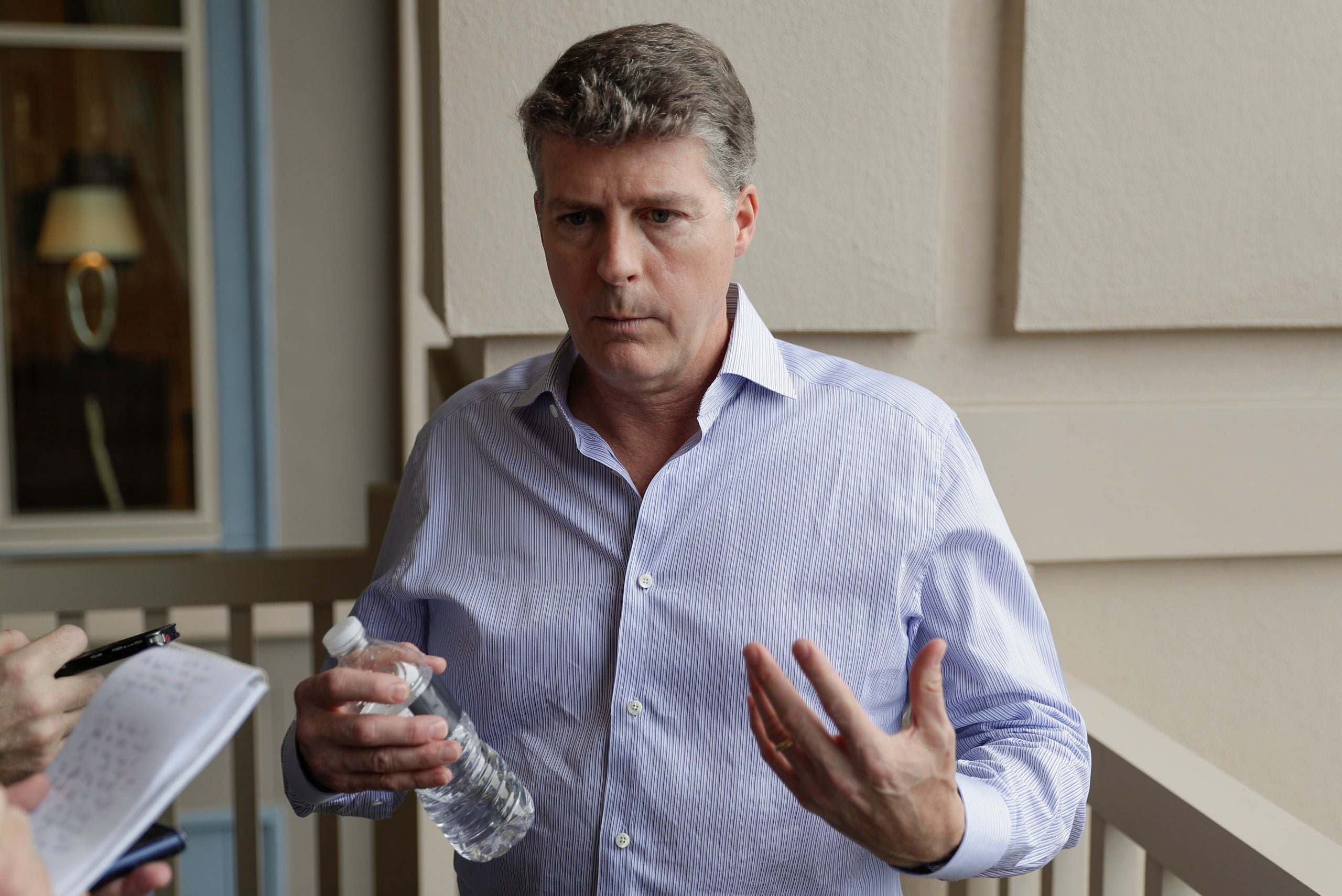 If Houston had not been using a video camera to steal opposing catcher’s signs in 2017, maybe the Yankees would have won the AL Championship Series instead of losing to the Astros in seven games.

“When the report came out, I was as upset as anyone,” Steinbrenner said Wednesday at the baseball owners meeting. “Clearly, there were direct implications to my organization, our team, our 2017 team. But at some point I think we all for the sake of the game and the good of the game, need to move on.”

Baseball Commissioner Rob Manfred issued a report on Jan. 13 that concluded the Astros broke rules against electronic sign stealing in 2017, including during the postseason. Houston won all four home games against the Yankees in the playoffs, when Astros players had the advantage of the sign-stealing system, and lost all three in the Bronx.

Steinbrenner is among the Yankees who wondered: what if?

“I think enough people have brought that to my attention and I’m a reasonably smart guy. I’ve certainly thought that,” Steinbrenner said.

Three days after Manfred issued his report, CC Sabathia vented his anger on his R2C2 podcast. Sabathia won Game 3 at home against the Astros in 2017 and lost Game 7 on the road.

“There’s no way that you can tell me that we weren’t better than them,” Sabathia said, mixing in profanities. “I cried like a baby. … Forever in my mind now, in ’17, we won the World Series.”

Houston went on to beat the Los Angeles Dodgers in seven games.

“We would have whooped the Dodgers’ (behind),” Sabathia said.

After the report in The Athletic last November in which former Astros pitcher Mike Fiers revealed the sign-stealing system, Yankees right fielder Aaron Judge tweeted: “Wait… what….?” Judge later deleted his November 2017 Instagram post after Houston’s Jose Altuve won the AL MVP award, a message that read: “Nobody more deserving than you!! Congrats on an unforgettable 2017!!”