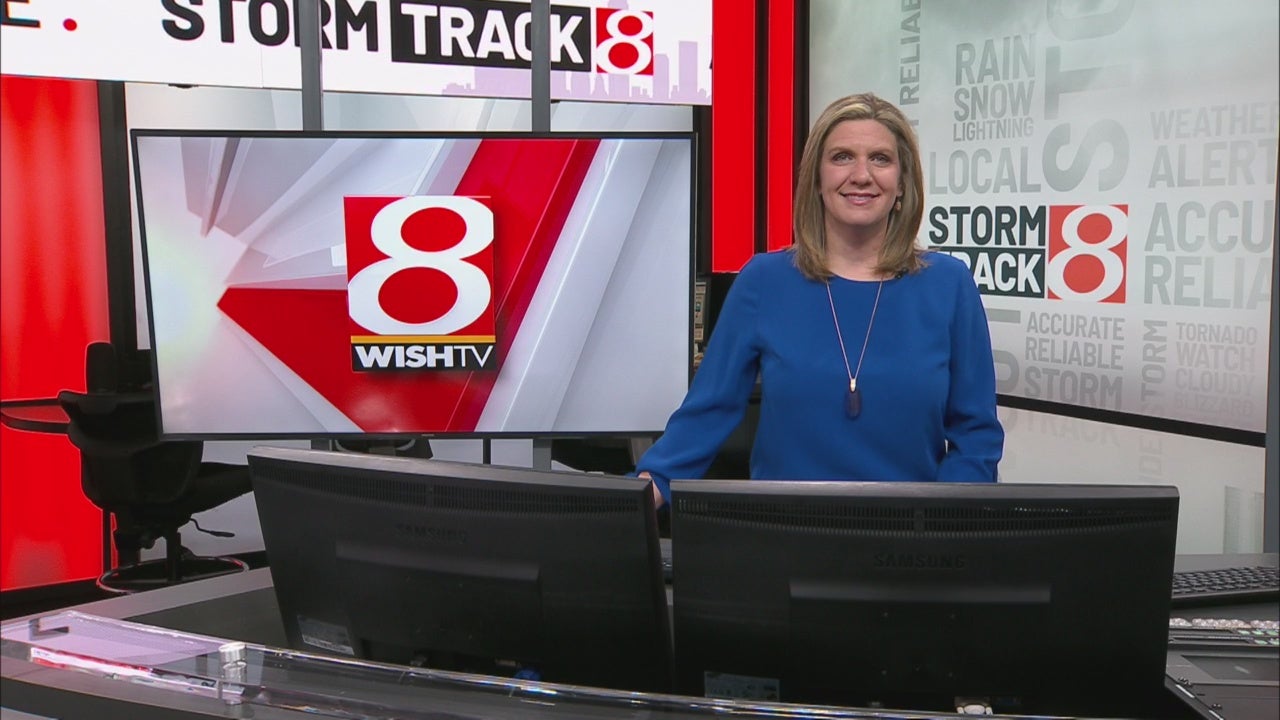 TONIGHT: Partly to mostly cloudy with temperatures falling into the upper 60s. It’s going to be mild and a little more muggy.

MONDAY NIGHT: A complex of showers and thunderstorms moves into central Indiana late Monday night into early Tuesday morning. This complex will bring with it heavy rainfall, gusty winds and some hail. The Storm Prediction Center has put much of the state under a “slight” risk. This means there’s a chance some of the storms may reach severe criteria. Because most of the activity will happen late at night make sure you have a plan to receive warnings in the middle of the night.

TUESDAY: An isolated shower or storms will be possible during the da. It’s still going to be hot and humid with highs in the middle to upper 80s.

8 DAY FORECAST: Temperatures fall a little into the low and middle 80s for the middle of the work week. It’s going to be dry with lots of sunshine through the weekend. Another blast of heat and humidity return just in time for the weekend. We may see a couple of days in the 90s.