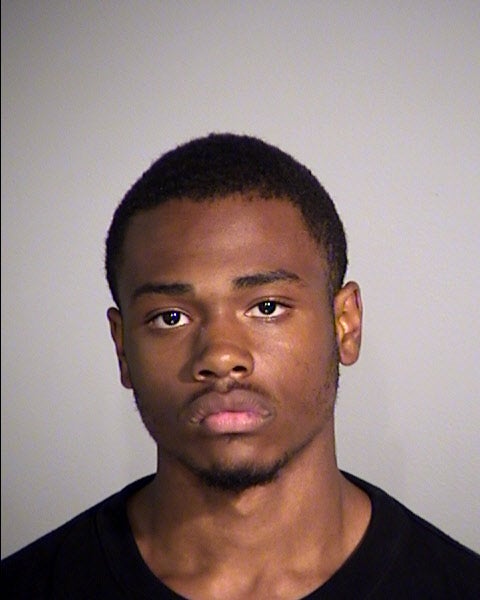 Davis, who was already in custody for violating his probation, is now charged with armed robbery, battery and more.

The attack happened last Saturday at Obadiah’s Smoke Shop on the 3800 block of Georgetown Road.

IMPD released video of the attack in hopes of finding the attacker.

“That’s terrible, that’s sad,” said Gina Hoggs as she watched the video for the first time.

The attack happened in broad daylight, at 4 p.m.

“Senseless violence for no reason, there’s no point for it,” said a man who only wanted to be identified as Terrance.

The unidentified employee was shot in the thigh. She’s recovering and plans to return to work in two weeks, an employee told 24-Hour News 8.

“They caught him?” asked Dion Davis. “Thank God, thank God, it’s justice. It makes me nervous for my safety — people just doing that.

JaQuan Davis is scheduled to be in court Tuesday morning to face these charges. He also has a court date scheduled for later in the week for violating his probation.