2 arrested in connection to 2009 cold case 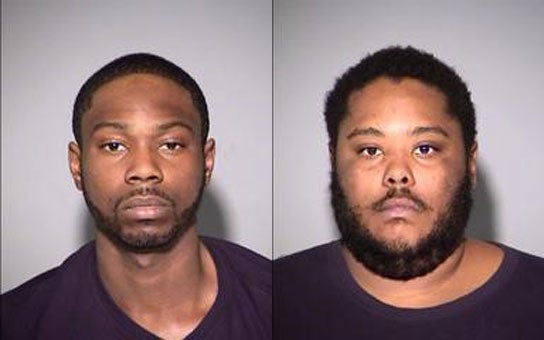 INDIANAPOLIS (WISH) — Police have arrested two suspects in connection to an Indianapolis murder investigation from 2009, according to Indianapolis Metropolitan Police Department.

On March 23, IMPD homicide investigators with the IMPD Cold Case Unit arrested Brandon Robinson, 25, and Antonio Mitzs, 25, in connections to the April 6, 2009 slaying of Lamont Wright.

According to police, Wright, 27, was found in the 4700 block of East 38th Street suffering from multiple gunshot wounds. He was pronounced dead at the scene.