2 charters schools set to close at end of school year 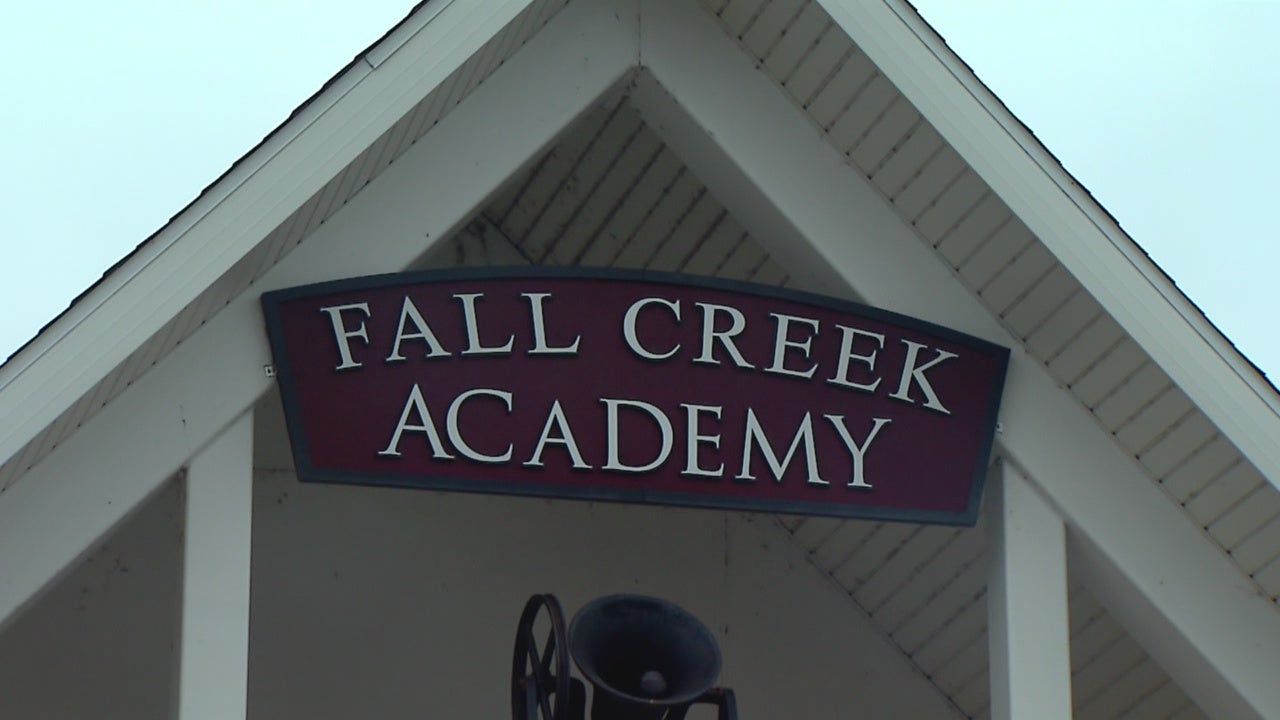 Fall Creek Academy and University Heights Preparatory Academy administration was informed on Friday by Ball State University that they will not renew the schools’ charters.

“As soon as we were notified of Ball State’s decision, we immediately put a plan into action to notify those who would be affected,” said Charlie Schlegel, superintendent of Fall Creek Academy and University Heights Preparatory Academy in a release. “While we are proud of the progress our students, faculty and staff made during our administration, in the end, progress did not occur quickly enough to keep the schools open.”

Families can meet with school officials in the coming week to address concerns and get questions answered.

Students and parents learned about it Wednesday.

“I almost cried,” said April Jackson, who’s son has attended Fall Creek since the seventh grade. He’s now a junior. “The first year he was here, it wasn’t the best. But he turned it around and was on the honor roll and now we’re so proud of him and it’s just sad that it has to end.” she said. “It’s a family here.”