2 dead after shooting on city’s west side 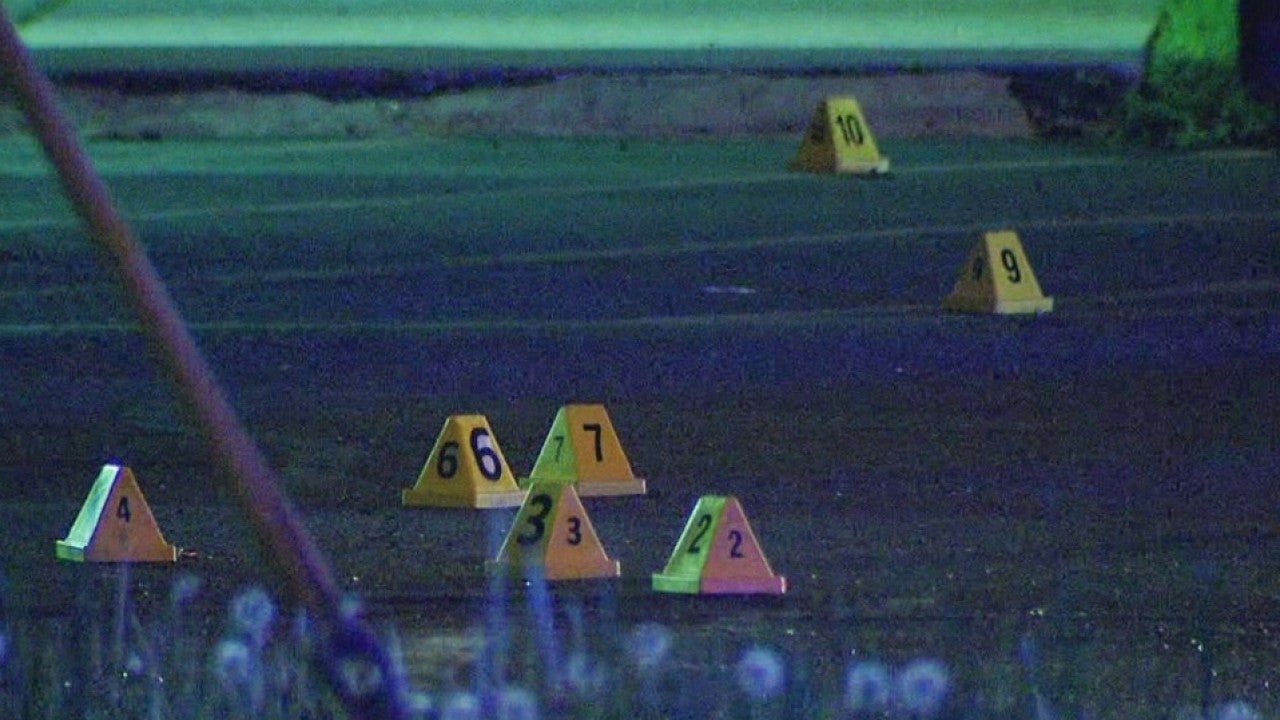 INDIANAPOLIS (WISH) — Two men killed in a Saturday morning shooting have been identified by the coroner’s office.

Arriving officers found two people who were pronounced dead at the scene. On Saturday night, the victims were identified by the Marion County Coroner’s Office as 23-year-old William Walker and 42-year-old Charles Reeves II.

Investigators are urging anyone with information to contact the IMPD Homicide Office at 317-327-3475 or Crime Stoppers at 317-262-TIPS.