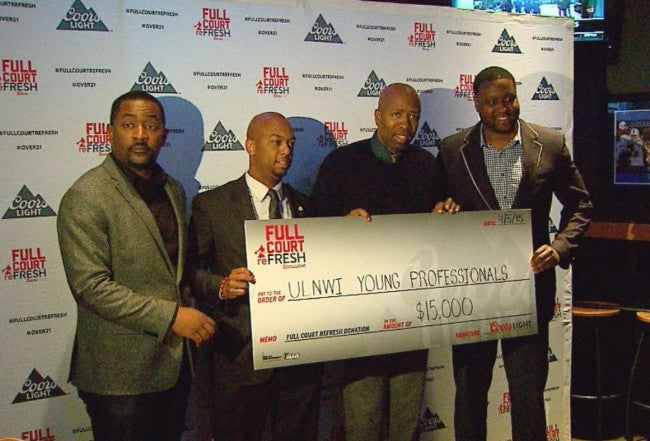 INDIANAPOLIS (WISH) — The Final Four brings a lot of attention to the circle city, but it also leaves behind a lasting legacy.

Two Indiana basketball courts will be refurbished, thanks to a donation announced Sunday by NBA champion and basketball analyst Kenny Smith.

“To a community, usually a lot of times, the basketball court is the centerpiece, so when that looks good, I think it has an intrinsic effect where the community feels good about itself. The people feel good about them, knowing that people care. And it’s an invaluable lesson you can learn by giving back in that regard,” said Smith.

The program plans to spruce up courts in eight cities across the country this year. For more information click here.