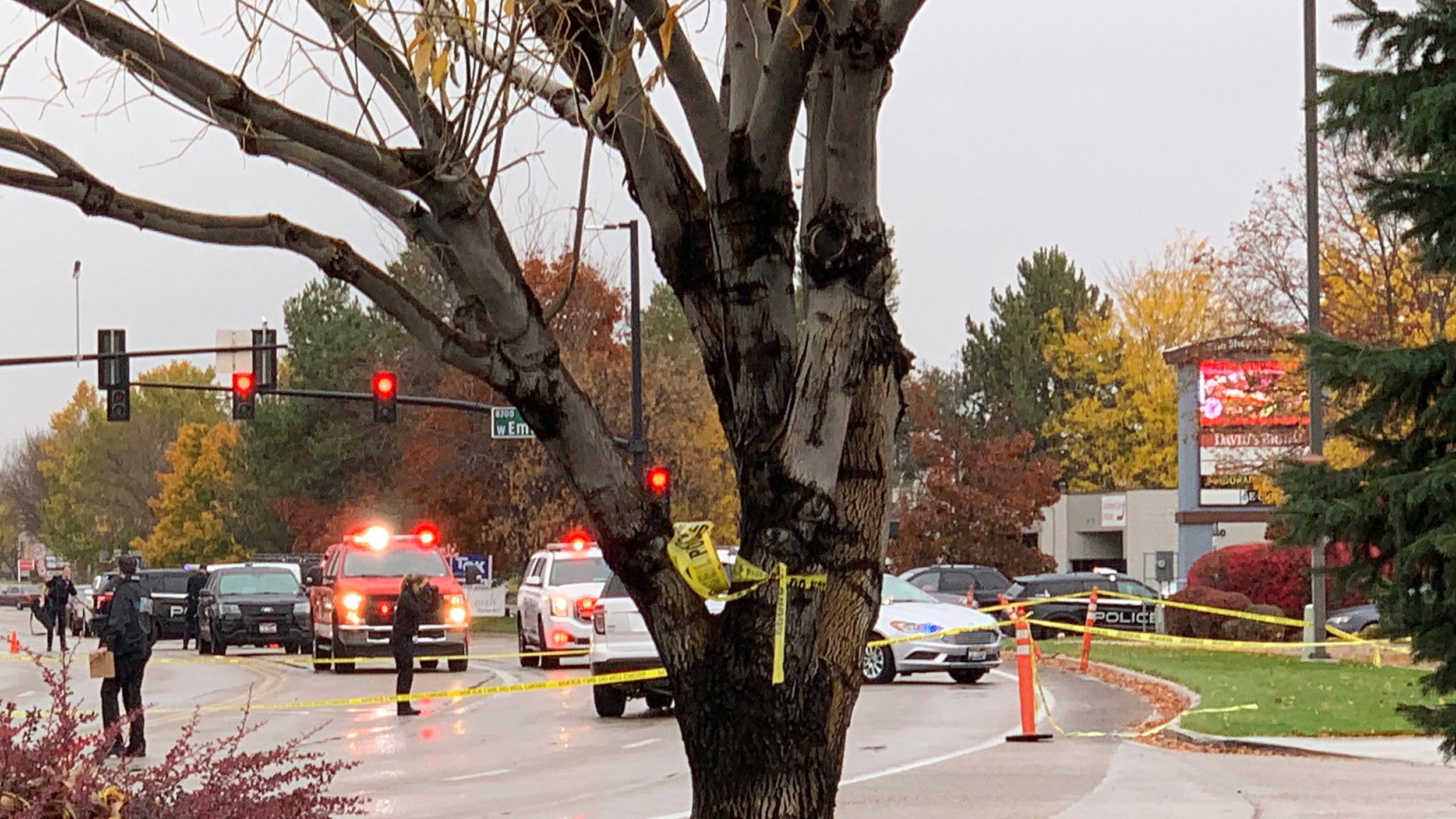 (CNN) — Two people were killed when a gunman opened fire Monday at an Idaho mall, according to Boise Police Chief Ryan Lee.

Four other people, including a Boise police officer, were injured, Lee said at a media briefing.

Officers responded to reports of shots fired around 1:50 p.m. “with reports that at least one person was shot and down,” Lee said.

Shortly after responding, officers found a person matching the suspect’s description and there was an exchange of gunfire that resulted in the officer’s injury.

Lee said the suspect is in custody and police cannot yet speak to motive. Police are sure there was only one shooter involved, Lee said.

Video streamed by a reporter from CNN affiliate KBOI showed several police cars and one ambulance outside the main entrance to the Macy’s department store. The video shows one person being brought out on a gurney and loaded into the ambulance. Another person sits on the bumper of a police SUV while several emergency workers tend to his head.

Police said they are in the process of notifying family members of the people involved.

Officers were going from one merchant to the next clearing each business, police added.

Lee said most of the mall — which has 153 stores, according to its website — has been cleared.

Idaho Gov. Brad Little said the shooting is “unthinkable” and he was praying for the people who were injured. He said the state was ready help police investigate the shooting.

Lee said a county task force would investigate the officer-involved part of the shooting.