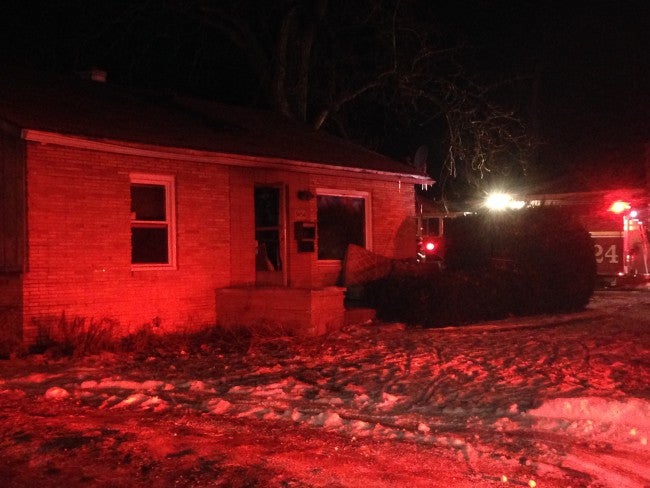 Seven people live in the home, but five of those people left before firefighters arrived. The remaining two were taken to an Indianapolis hospital.

IFD officials said the people in the home woke to the smell of smoke just before 3:30 a.m. The home didn’t have working smoke detectors.

The cause of the fire was still under investigation Tuesday morning. The fire left about $22,000 in damages.