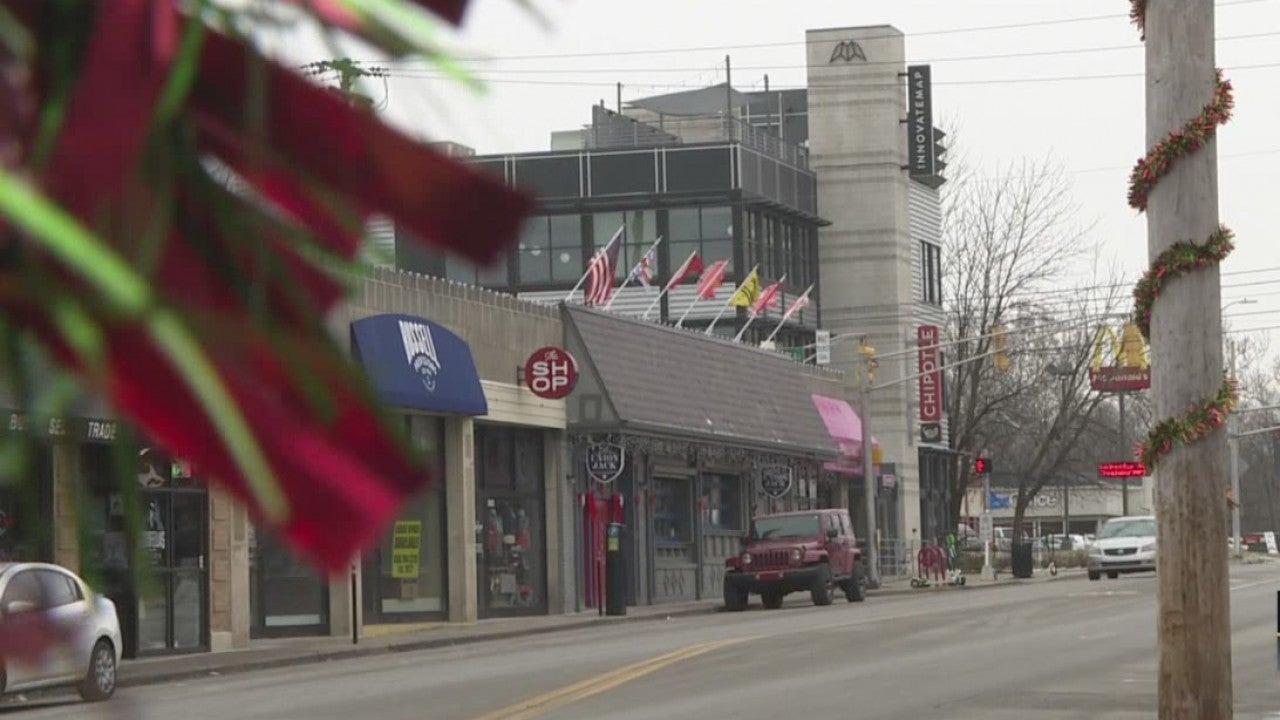 INDIANAPOLIS (WISH) — Three Broad Ripple businesses are recovering after robberies over the past six days. Police say the same person is believed to be responsible for at least two of the robberies.

Security cameras inside The Shop in Broad Ripple caught a photo Wednesday night when a man in dark clothing came in and robbed the store during business hours. General manager Jordan Vickers said she got an employee’s message from the store’s iPad.

Vickers said police found the phone in a trash can about a block from the shop.

“I am freaked out,” said Vickers. “I watch and listen to a lot of true crime podcasts and stuff … and when it came down to it, I was more freaked out than she (the employee) was.”

About 24 hours before the robbery at The Shop, IMPD officers say the same person robbed the Three Dog Bakery, just down the street. The stores had something else in common: a female employee was working alone when the crimes happened.

“I couldn’t believe it,” said Ashrey Burley, a Butler student shopping in Broad Ripple. “It was so shocking. I never thought something like that would happen here.”

And a police report and representative from the business confirm that Teeki Hut was robbed around 2:30 p.m. Saturday, during business hours. Police did not confirm with News 8 whether they believed the same suspect was involved in that robbery. A Teeki Hut representative told News 8 officers said they believed all three robberies were related.

IMPD said it is increasing patrols in the area and gathering video from businesses that might have captured an image of the suspect.