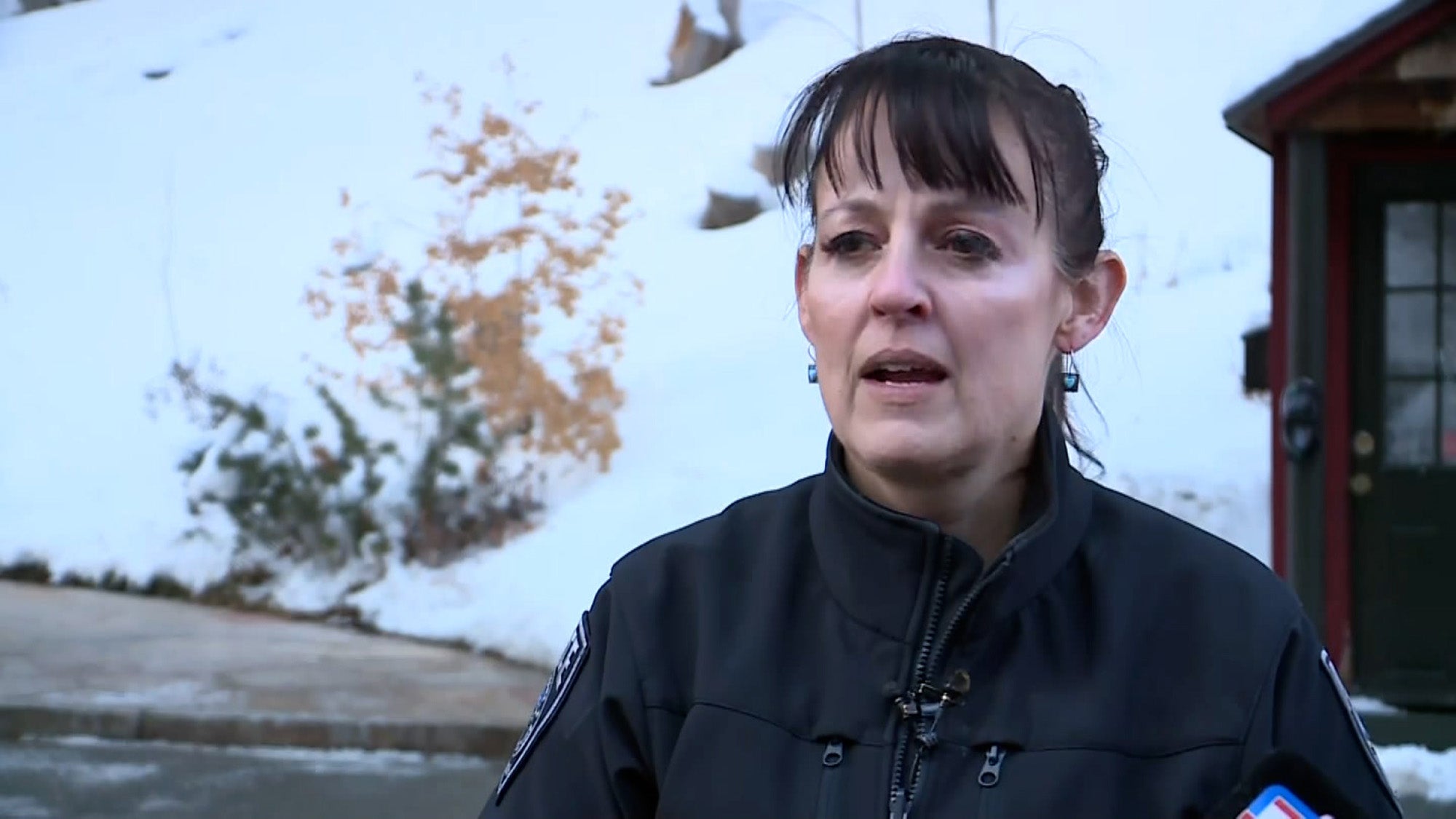 (CNN) — Four skiers were killed and four others rescued after an avalanche Saturday in a backcountry ski area near Salt Lake City, police said.

The Unified Police Department of Salt Lake City received a hang-up call around 11:40 a.m. Saturday, and then received a report that there had been an avalanche in the Wilson Basin area with five people trapped, according to Sgt. Melody Cutler, a public information officer with the police department.

Two groups of skiers, one group of three and another of five, began skiing on the mountain at the same time and authorities think the avalanche was caused by the group skiing, Cutler said.

“Four of those skiers were able to dig their way out,” Cutler said. “All four of the remaining are deceased.”

The skiers range in age from early 20s to late 30s, according to Cutler. A Life Flight rescue service was called to transport the survivors out of the area, and a flyover was being conducted to determine whether it is safe for rescuers to remove the deceased tonight, Cutler said.

The location where the avalanche occurred is a “very popular backcountry ski area,” Cutler told CNN, adding that it has “been under very high-risk avalanche conditions recently.”

Wilson Basin is by Millcreek Canyon, about 20 miles southeast of Salt Lake City.

The Utah Avalanche Center said in a tweet Saturday morning that there were “dangerous avalanche conditions.”

“We are grateful to the first responders and others who engaged in this rescue and recovery effort,” Cox said. “With avalanche danger high right now, please exercise extreme caution.”

“We deeply mourn the loss of life due to this devastating incident,” Wilson said.

The four are the most recent in a string of deaths caused by avalanches in three states, bringing the number of fatalities to nine.

A Utah man was killed when he was caught in an avalanche near Park City Mountains Canyons Village resort a week ago, just a few miles from the site of Saturday’s avalanche. The Utah Avalanche Center has already published a report analyzing the avalanche.

Three more skiers, who were all local officials, were killed in an avalanche in Colorado Monday. Their bodies were recovered Wednesday.

In New Hampshire, the body of a skier was recovered Wednesday after an avalanche in the White Mountain National Forest.