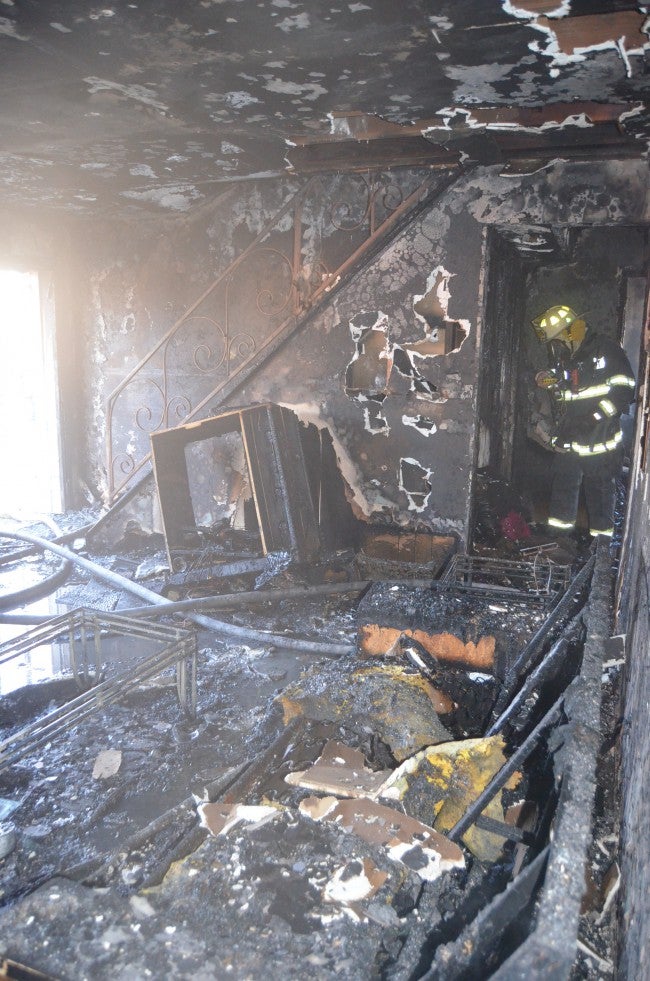 Two people were able to escape the blaze; however, the fire destroyed a fish tank in the home, killing approximately 70 fish. A 3-year-old cat also perished in the fire.

Indianapolis Fire Department was dispatched to the 6100 block of East 43rd Place around 4:30 p.m. When firefighters arrived on the scene, they found fire and smoke showing from the second floor of the residence.

Firefighters were able to get the fire under control in a little over 20 minutes. IFD says the residents were alerted to the blaze by both a smoke detector and a phone call from the alarm company, which indicated a possible fire in a rear bedroom. Once the fire was discovered, the two were able to evacuate the house.

One of the residents was taken to the hospital to be checked out as a precaution.