A Youth Movement in Civil Activism 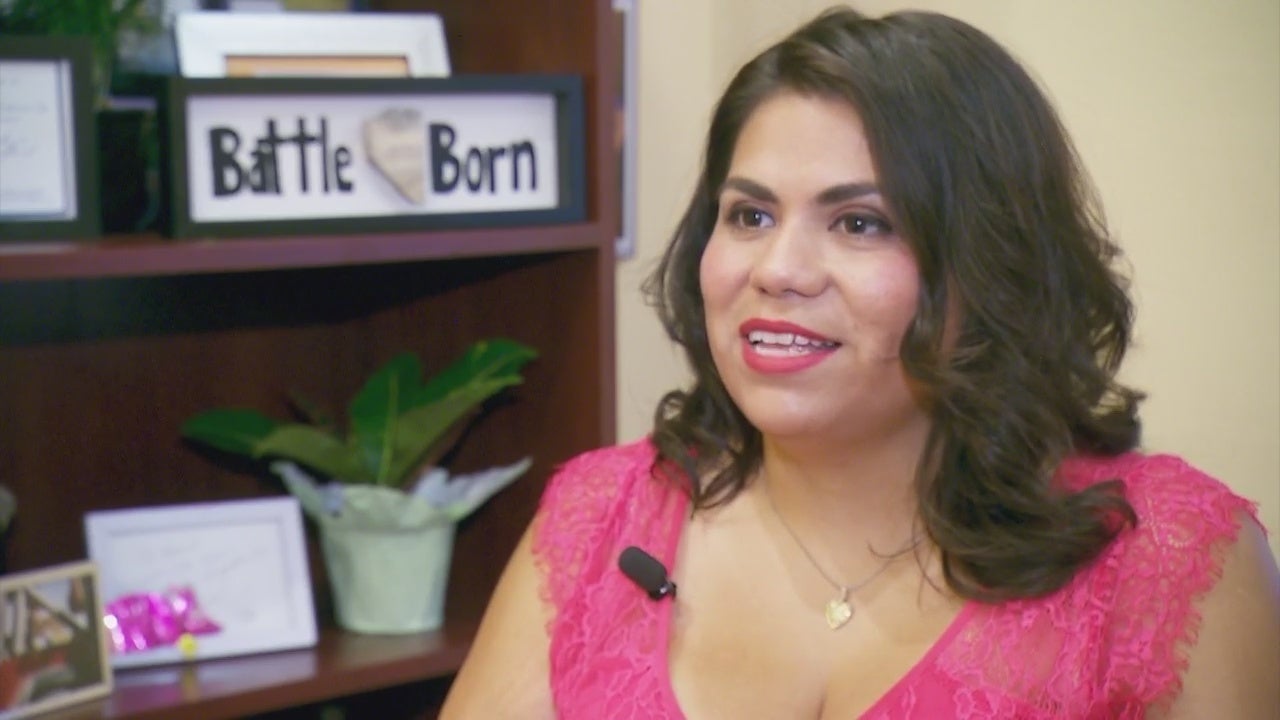 She’s a so-called dreamer. Astrid Silva is an activist in Nevada whose story garnered national attention back in 2016.

Silvia has officially re-launched a non-profit of her own and is known in the Hispanic community as “La Dreamer.”

When Silvia was 4-years-old, she and her mother climbed into a raft and crossed the river to join her father in America.

She’s been living in Nevada undocumented since 1993, her family fled Mexico the year before.

Silva is now the leading force behind “Dream Big Nevada,” a non-profit linking immigrant families like her own, with resources.

Silva started “Dream Big Nevada” during her college days back in 2011 and formally established it last year. She’s been flooded with so many phone calls and now has her own office space in Downtown Las Vegas.

Back in 2009, then-Senate Majority Leader Harry Reid inspired her activism.

She couldn’t attend her grandmother’s funeral in Mexico without fear of not being allowed back into the only country she knows.

Silva says she was filled with rage because it wasn’t a “papers” thing. It was a human thing, that she just wanted to be with her when she was in those final moments.

Silva has three associates and one bachelor’s degree, an example of the American dream.

However, she says it’s all fading away with the termination of DACA (Deferred Action For Childhood Arrivals).