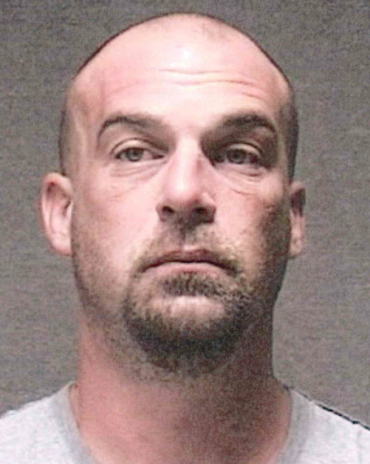 DELAWARE COUNTY, Ind. (WISH) – Police in Delaware County have released a photo of the man they say was behind a terrible attack near Muncie.

According to police documents, 43-year-old John Mangus reportedly pretended to be a police officer and forced his way into a woman’s home, then sexually assaulted her.

It happened Tuesday in the town of Gaston. Police say Mangus also threatened to kill the woman and a child who was in the house.

Mangus is facing several charges including rape and strangulation.