Agency works to keep up with child neglect cases 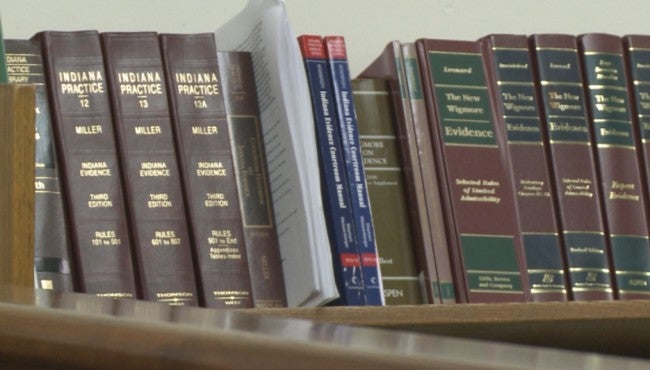 BARTHOLOMEW COUNTY, Ind. (WISH) – An agency providing care to some of the most vulnerable children in Indiana is trying to keep up with the growing demand of cases.

Advocates for Children is in charge of the CASA program in Bartholomew County. The agency assigns an advocate for abused and neglected children as they go through the court system.

Dozens of children are now on a waiting list because the agency simply doesn’t have enough of volunteers.

Advocates for Children served nearly 300 kids in Bartholomew County. The agency says it has seen an increase in cases over the last two years of over 70 percent.

“We have this continued growth in the number of cases, but in order to service those cases we need more members of the community to step forward to say that they’re going to fulfill those roles and be there for those children that are coming into the system,” said Rick Scalf.

Scalf has been keeping track of those numbers. He says there are now 72 children placed on the waiting list.

“This is just one of our basic obligations as a society is to make sure that these children are cared for,” said Scalf. “What we need is more folks to just say if not me, then who?”

The court appointed special advocates are assigned to a case and provide the court with objective information about the children’s life.

“Statistics show that we do find permanency sooner for children with CASA. They have a better outcome with their education. I just think they are better served,” said juvenile magistrate Heather Mollo, Bartholomew Circuit Court.

The CASA volunteer ultimately helps the judge to find these vulnerable children a safe and permanent home.

“I know on behalf of every juvenile judge in the state of Indiana, we’re in debt to our CASA volunteers,” said Mollo. “They help us make these informed decisions and so they are kind of the foot soldiers often times in the juvenile justice system.”

Advocates for Children believe its seeing more children removed from their homes because of what its calling a growing drug abuse problem, like meth and heroin that’s happening in Bartholomew County.

For more information on how you can become a CASA volunteer click here.