Appeals court agrees Trump tax returns can be turned over 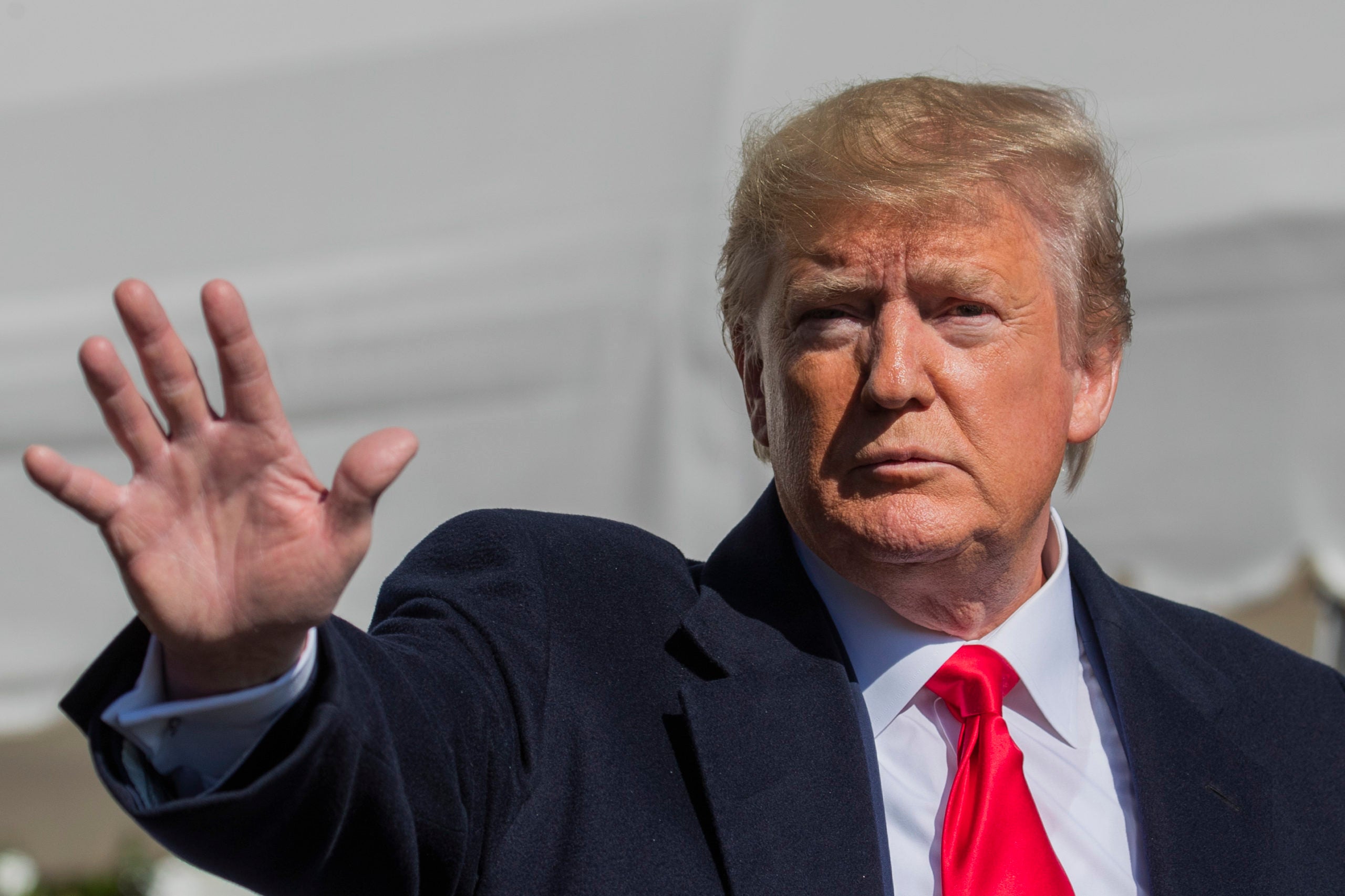 The ruling by the 2nd U.S. Circuit Court of Appeals is certain to be further appealed.

The decision upholds a lower-court ruling rejecting Trump’s lawsuit seeking to block his accountant from letting a grand jury see his tax records from 2011.

Manhattan District Attorney Cyrus R. Vance Jr. sought the records in a broader probe that includes payments made to buy the silence of two women who claim they had affairs with the president before the 2016 presidential election.

The U.S. Supreme Court will likely have the last word on whether Trump can shield himself from Vance’s efforts to explore the president’s financial records since 2011, including his tax returns.

Trump’s lawyer told the three-judge appeals panel this month that Trump is immune from state criminal law even if he shoots someone because he’s president.