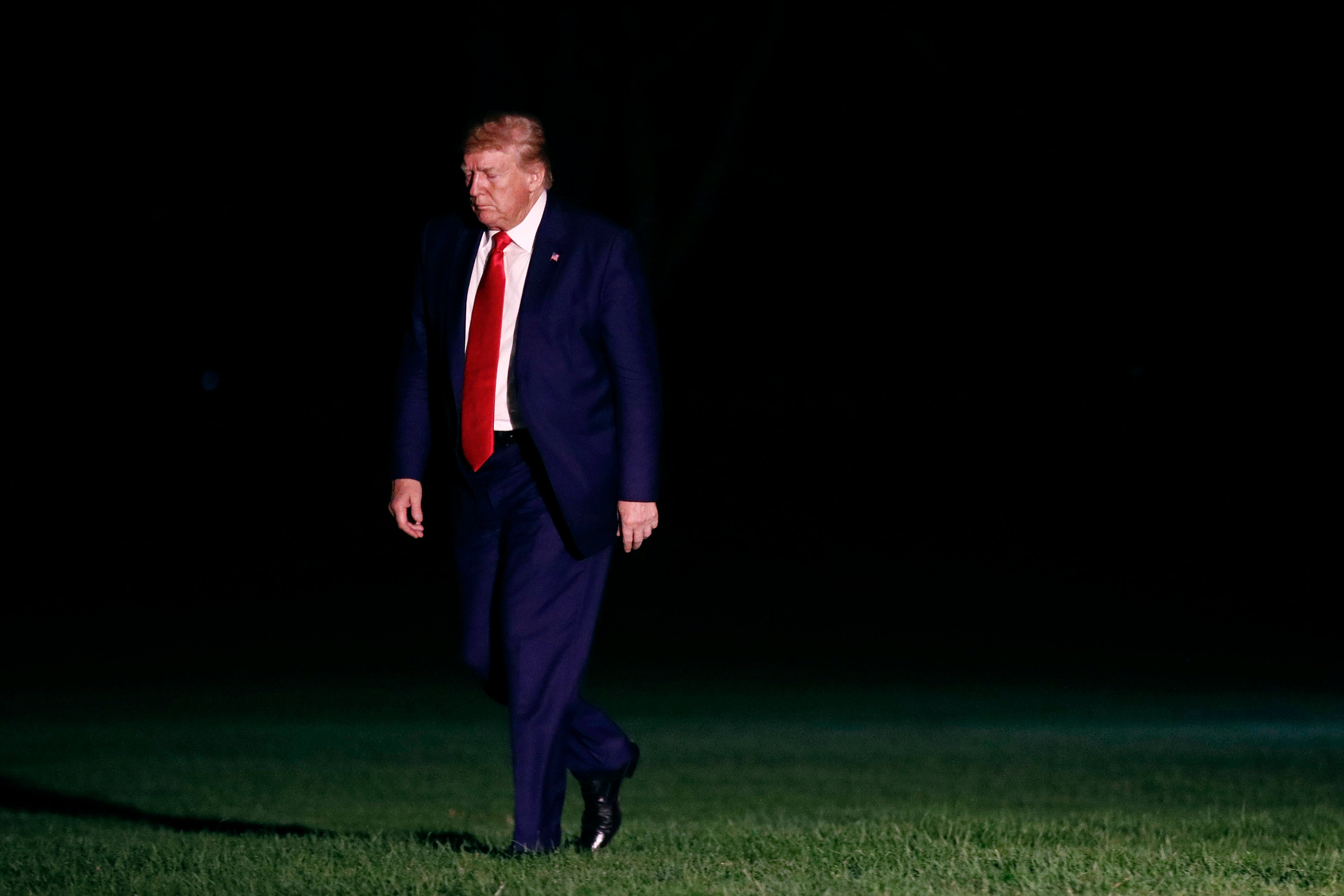 WASHINGTON (AP) — A federal appeals court has ruled that President Donald Trump’s financial records must be turned over to the House of Representatives.

The U.S. Court of Appeals for the District of Columbia Circuit said Friday that lawmakers should get the documents they have subpoenaed from Mazars USA. The firm has provided accounting services to Trump.

Trump could appeal to the Supreme Court.

The House Committee on Oversight and Reform subpoenaed records from Mazars in April. They include documents from 2011 to 2018 that the House wants for investigation into the president’s reporting of his finances and potential conflicts of interest.