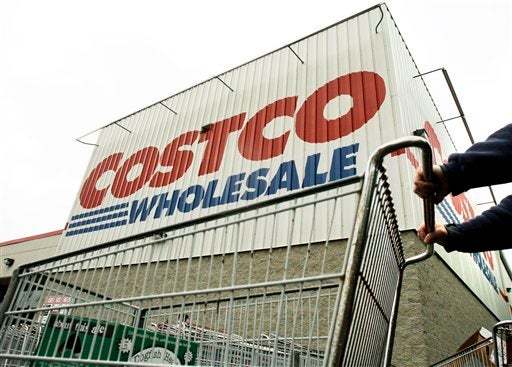 Police say two men got into a fight at a Greenville, South Carolina Costco on July 26.

They say a 70 year old was waiting in line for a piece of cheese, when a 72 year old man cut in line, took some cheese and walked off.

Police say the 70 year old then moved on to a line with free cheeseburger samples, when he saw the same man come up again.

That’s when police say they got into an argument and one of them hit the other over the head.