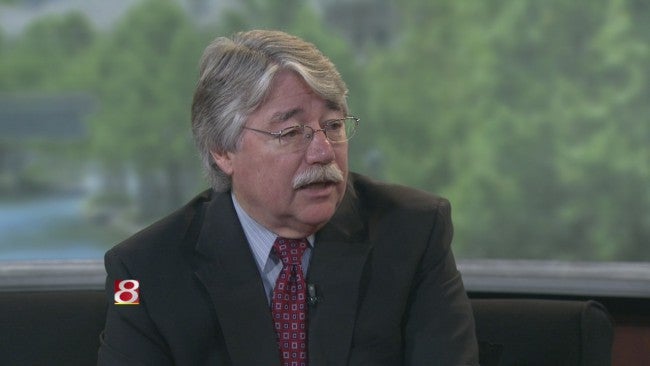 INDIANAPOLIS (WISH) — The HIV epidemic in southern Indiana is getting worse.

State health officials announced Friday that 142 individuals in Scott and Jackson counties in southern Indiana have tested positive for HIV.

That translates to 136 confirmed cases and 6 preliminary cases.

It is fuel for the argument in favor of more needle exchanges in Indiana.

The governor has authorized a second 30 day exchange in Scott County, and state lawmakers are considering a bill that would permit other counties to operate exchanges with state approval.

The governor and GOP leaders in the General Assembly are opposed to the bill, but Republican Attorney General Greg Zoeller is on the other side of the argument.

“We also need the needle exchange because this is going to be a growing problem in our state and it’s predictable,” said Zoeller. “We need to stop it before it does what everybody predicts.”

Zoeller is speaking out not only as Attorney General but also as co-chair of the state Prescription Drug Abuse Task Force.

“So we have all of the people involved all telling me this is something that our task force unanimously recommends,” he said.

Zoeller says there is a need for a serious, immediate solution to curb needle sharing by intravenous drug users.

Meantime, the Louisville Metro Council has voted unanimously in favor of a needle exchange in its area. Leaders in Louisville want to address the problem before it migrates from nearby Scott County.