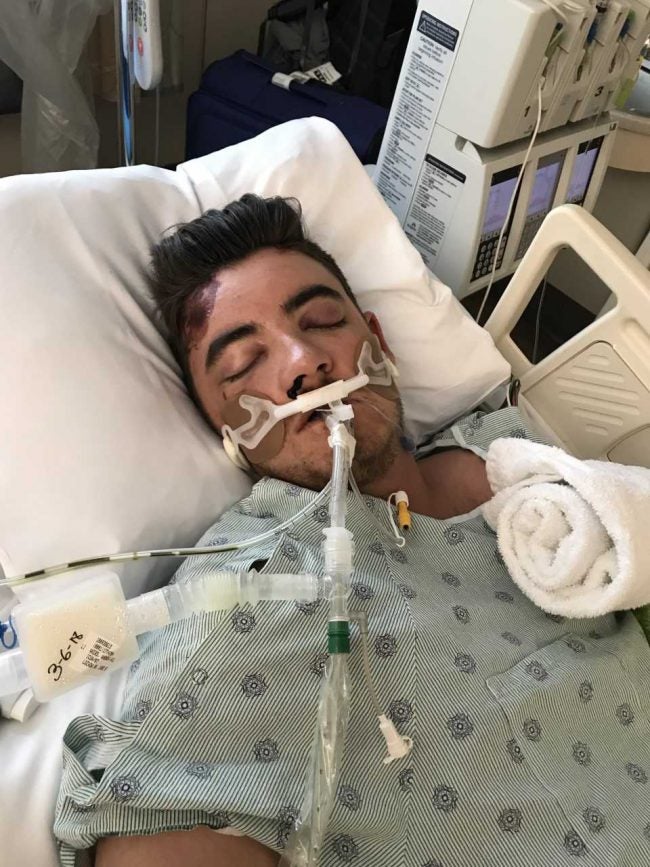 (WISH) – The community is coming together to help support the family of a Ball State University student who was critically injured while on spring break. It happened early Monday morning in Ft. Lauderdale.

Ft. Lauderdale police say 21-year-old Drew Akers was hit by a car while trying to cross the street. The driver left the scene.

The parents of Drew Akers tell 24-Hour News 8 that he is in a medically-induced coma right now. They say he has numerous injuries including skull and facial fractures, as well as bleeding in the brain.

This Fishers High School graduate and Ball State University junior was in Florida for spring break.

His parents say he was trying to cross the street to catch an Uber when he was hit by the car.

Diane and Bill Akers are now by their son’s side. They’re not sure how long his recovery will take.

“We are putting our lives on hold to get our son back to us the way that we know… the fun-loving, witty kid that everyone loves,” said Bill Akers.

The Akers say the amount of support they’ve received has been overwhelming. People near and far have been reaching out and offering to help the family in any way possible. A friend has also set up a Go Fund Me page for the family.

“We want to thank everyone. We feel that love. We feel that support and it means so much because it is helping make this incredibly difficult situation a little better,” said Diane Akers.

Ft. Lauderdale police are still working to track down the driver of the car that hit Drew Akers. Police say they have a vehicle description and there were multiple witnesses. 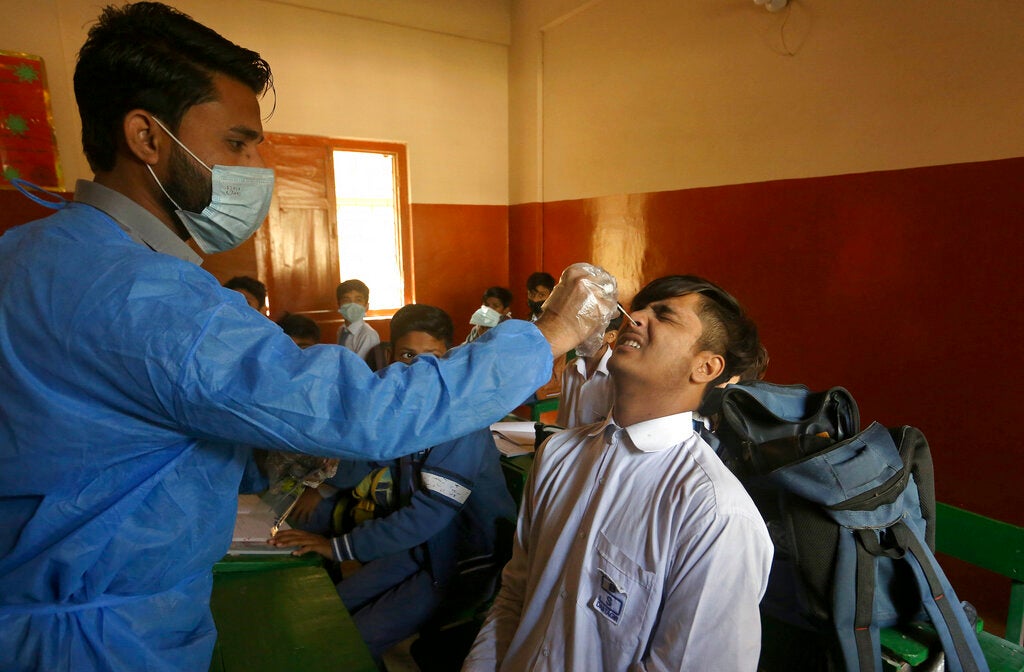 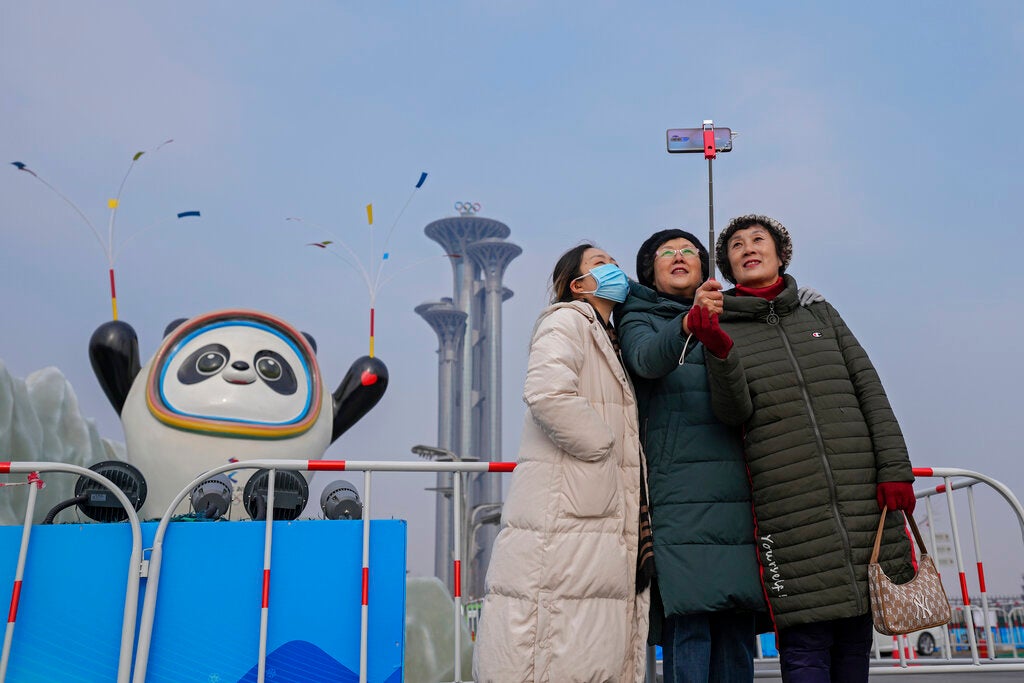 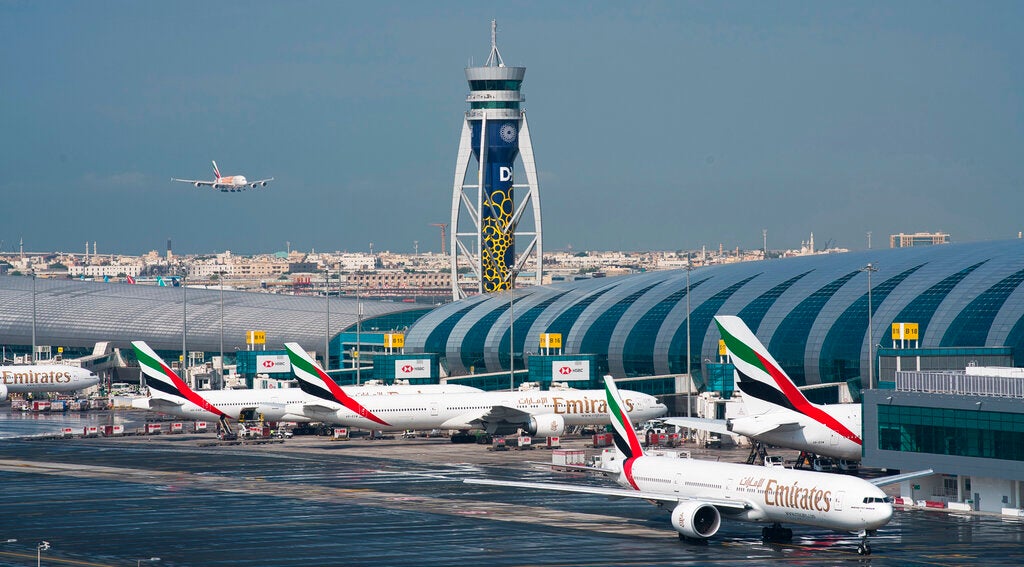