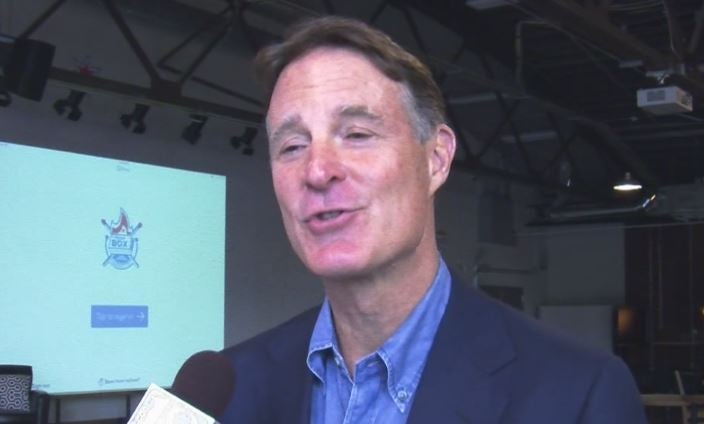 LAFAYETTE, Ind. (WLFI) – Former Democratic Sen. Evan Bayh made a stop in Lafayette Saturday to rally volunteers and supporters for his campaign. Bayh is in the race to win back his former job, but it was revealed last week that the ex-governor is listed as an inactive voter, and now some are questioning his loyalty to the state.

WLFI pressed the former governor Saturday for some answers.

“I voted in every primary and every general election for the last 25 to 30 years,” Bayh said. “So I am an active voter in Indiana.”

His status was changed after postcards sent to his Indianapolis home were returned undelivered.

Todd Young is trying to prove to voters Bayh has traded in Indiana for Washington, D.C.

He told News 18 he never left Indiana and tried to show the proof with his driver’s license. Bayh said he is in Indiana “all the time, frequently.”

The CNN report shows the opposite.

Bayh lists his Washington, D.C. home as his primary address, not his condo in Indianapolis.

Bayh is not the first candidate to have his residency questioned. Former Sen. Richard Lugar was also criticized for not owning a home in Indiana and living in Washington, D.C.

“We try and juggle those responsibilities just like Sen. Lugar and Sen. Coats,” said Bayh. “They both had to face these kind of questions too.”