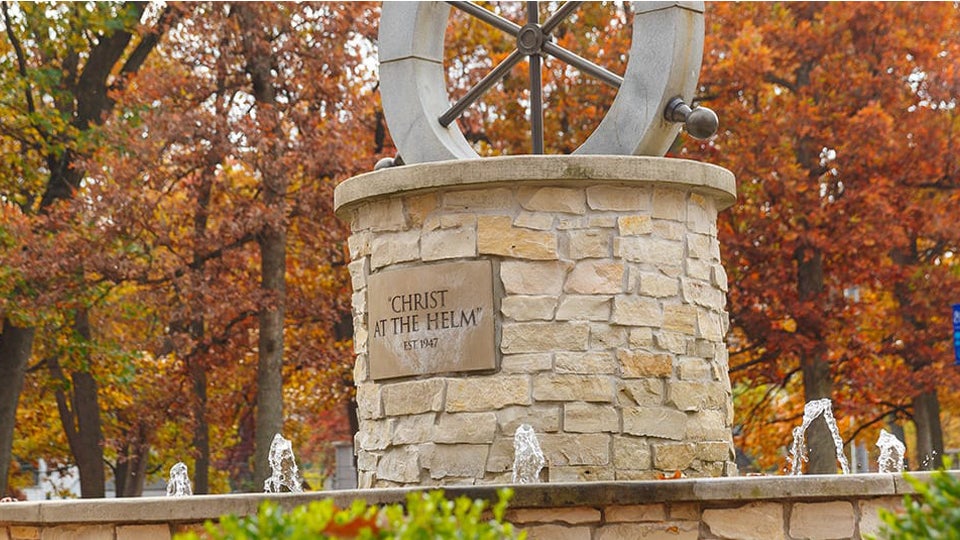 MISHAWAKA, Ind. (Inside INdiana Business) — Bethel University and the city of South Bend have formed a partnership to help assemble an Esports team for the university.

The new team is set to begin competition next fall. The city of South Bend is offering the Bethel team a practice room within the LAN café and access to a 600-seat arena with the school organizing competitions at the Century Center.

The Bendix Theatre, which is soon to be Bendix Arena, is undergoing $2 million in renovations to create space for esports competitions.

“As we looked at the opportunity presented by the Bendix Theatre renovation, and as we began to research collegiate esports, it became clear that there is a lot of momentum for esports and having a Pilot team would be an asset to the athletic department and to the university,” said associate athletic director Christopher Hess in a statement. “Our athletic department wants to provide the best college experience we can for our students and there are a lot of student gamers (women and men) here on campus that can enhance that experience by enjoying the benefits of all that comes with being a part of a team.”

Hess says there have been discussions among other Crossroads League schools about esports teams, which could include esports competitions. Mount Vernon Nazarene University is the only other league school to officially start a team, but he adds others are considering the move. Initial plans for the Bethel team include regular group practices, an emphasis on mental and physical health, and travel to competitions. The team and club will focus on games fitting the school’s values and will avoid games with gratuitous violence or any that objectify women.

The two games the Bethel team will compete in are League of Legends and Overwatch, with other possibilities in the future.