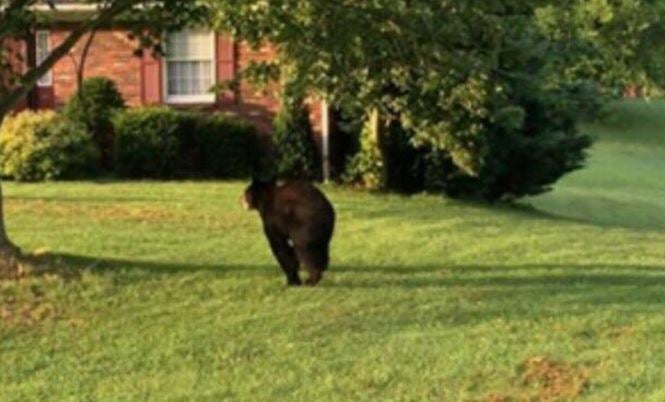 CORYDON, Ind. (WISH) — Conservation officers say a black bear has been spotted in Indiana for only the second time in more than 140 years.

The wild animal was first reported rummaging through a Harrison County homeowner’s trash around 9 p.m. Sunday, according to DNR. On Monday morning, conservation officers saw it near State Road 62 and later in Corydon.

The bear likely swam across the Ohio River from Kentucky, which has a growing population of the species, according to DNR. Conservation officers will monitor it to determine if the animal should be trapped and relocated or left alone.

“That decision will be based on whether the bear exhibits nuisance behavior and continues to come into close contact with humans,” DNR said in a media release.

Bears in Indiana are extremely rare. One crossed from Michigan into Indiana in June 2015, becoming the first confirmed bear sighting in the Hoosier State since 1850. It was euthanized in April after wandering northern Indiana and southwest Michigan for months.

Officials released these tips for dealing with bears:

Black bears are shy by nature and tend to avoid human contact. Attacks are rare. Black bears are non-aggressive in most instances and prefer fleeing from humans when given the chance. DNR wildlife biologists offer the following bear awareness tips:

– Don’t intentionally feed bears. If a bear becomes accustomed to finding food near your home, it may become a “problem” bear.

– Eliminate food attractants by placing garbage cans inside a garage or shed.

– Clean and store grills away after use.

– Don’t add meat or sweets to a compost pile.

– If encountering a bear, don’t run. Shout, wave your arms and back away slowly.

– Collect and remove low-hanging or fallen fruit from fruit trees.

– Eliminate meat, cooking oil, fish or fruit odors from near your home. This includes fish-meal fertilizers.

– Collect and remove any ripened vegetables from your garden.

Indiana DNR encourages citizens to report bear sightings to dfwinput@dnr.IN.gov or by calling (812) 334-1137 during regular business hours. Photos or videos can be sent to the same email address. The maximum file size is 15 MB. 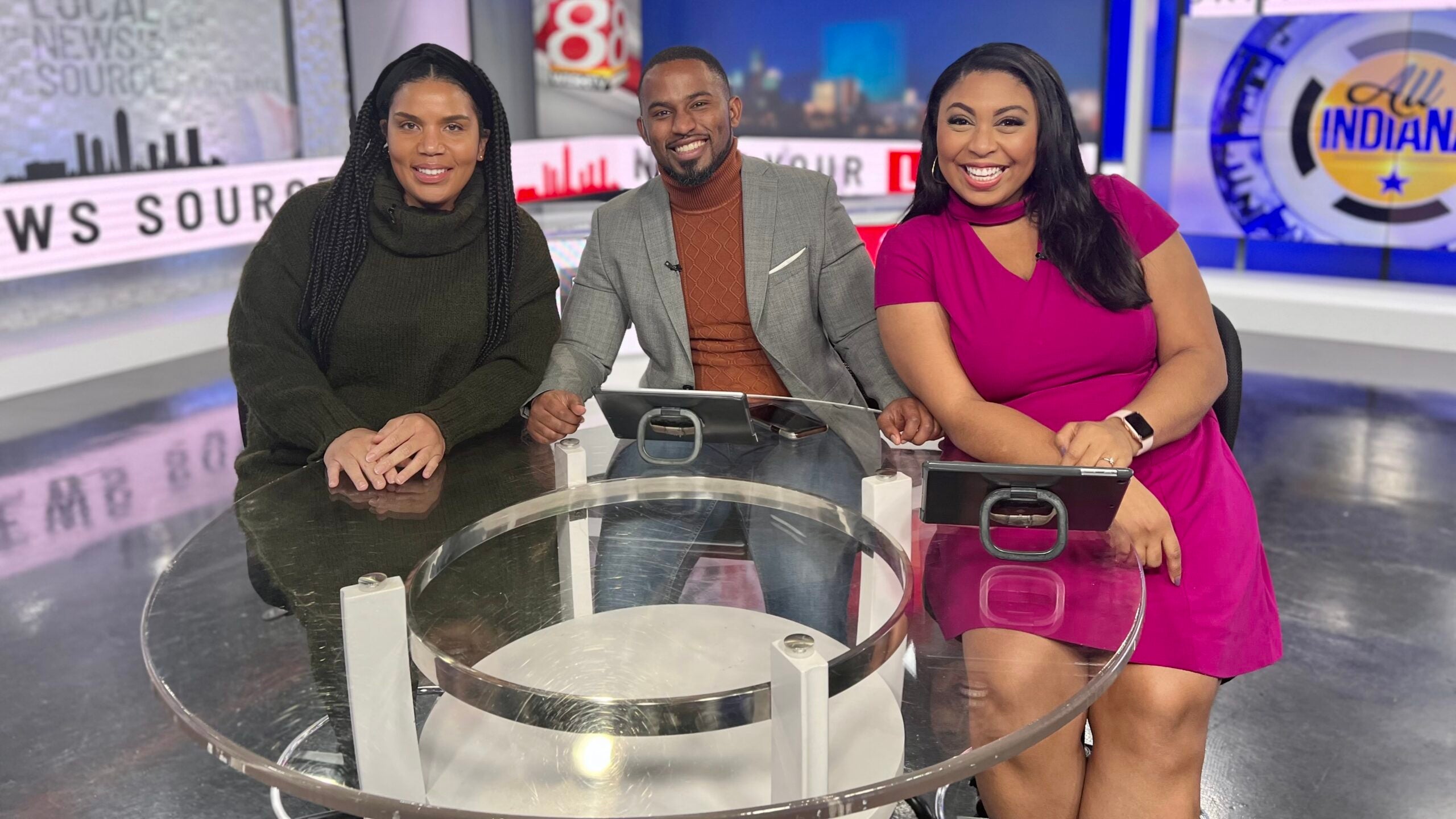 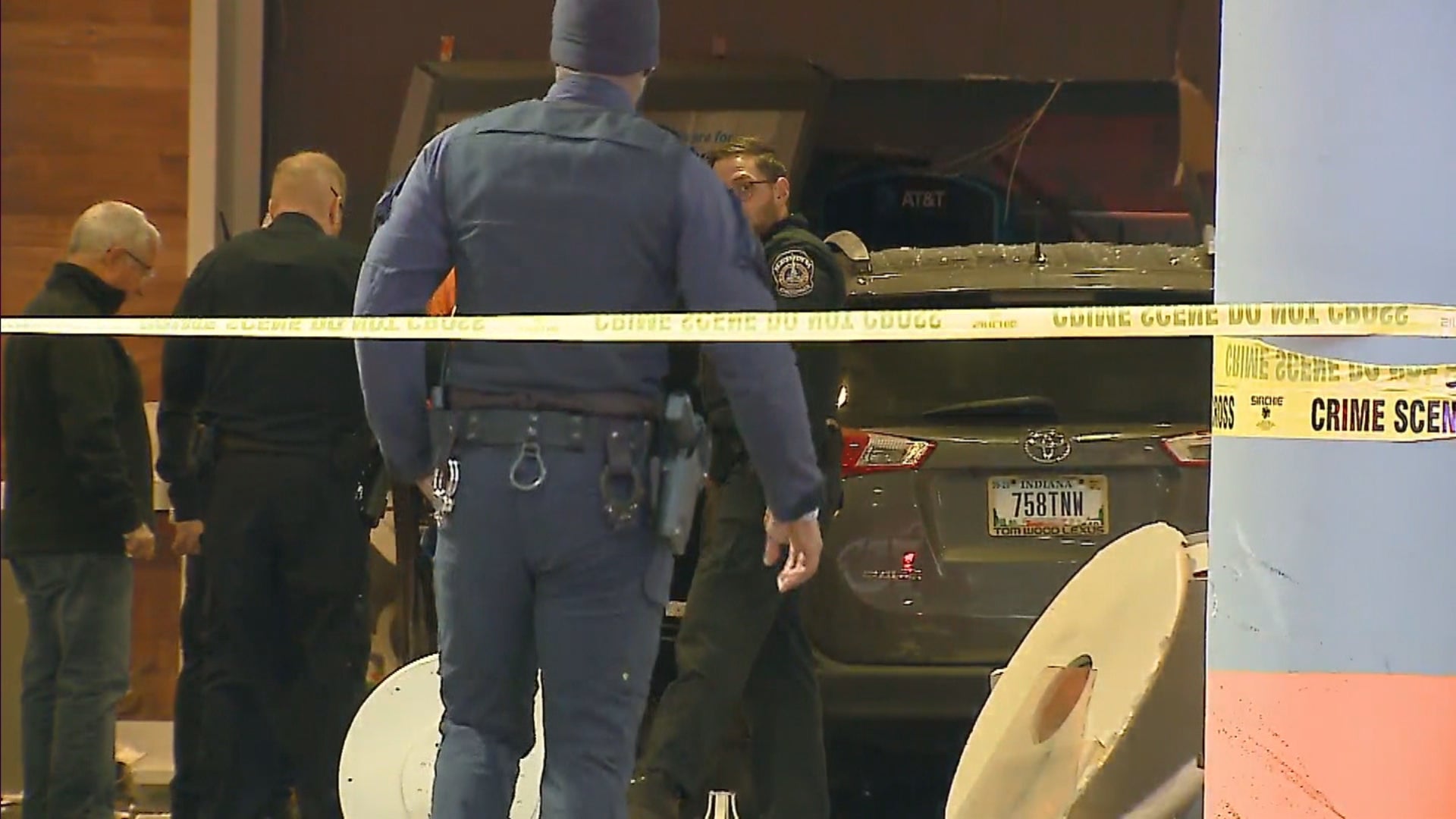