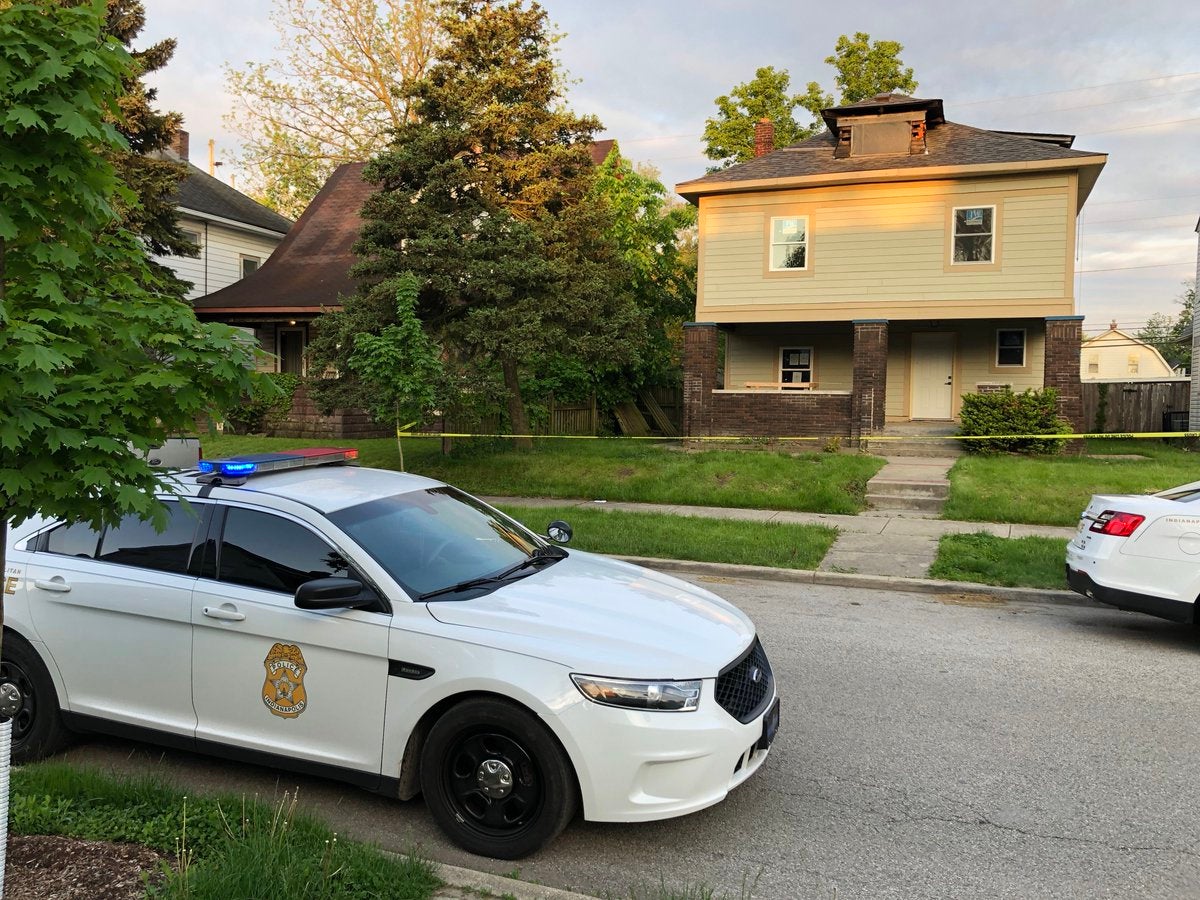 The man was identified as Cruz Ball. The cause of death is pending test results, but he suffered thermal burn injuries, said Deputy Coroner Alfie Ballew.

Indianapolis Metropolitan Police Department say his body was found just after 6 a.m. Wednesday behind a house in the first block of North Drexel Avenue near Washington Street.

IMPD said the Indianapolis Fire Department found Cruz’s body after responding to a fire on the property.