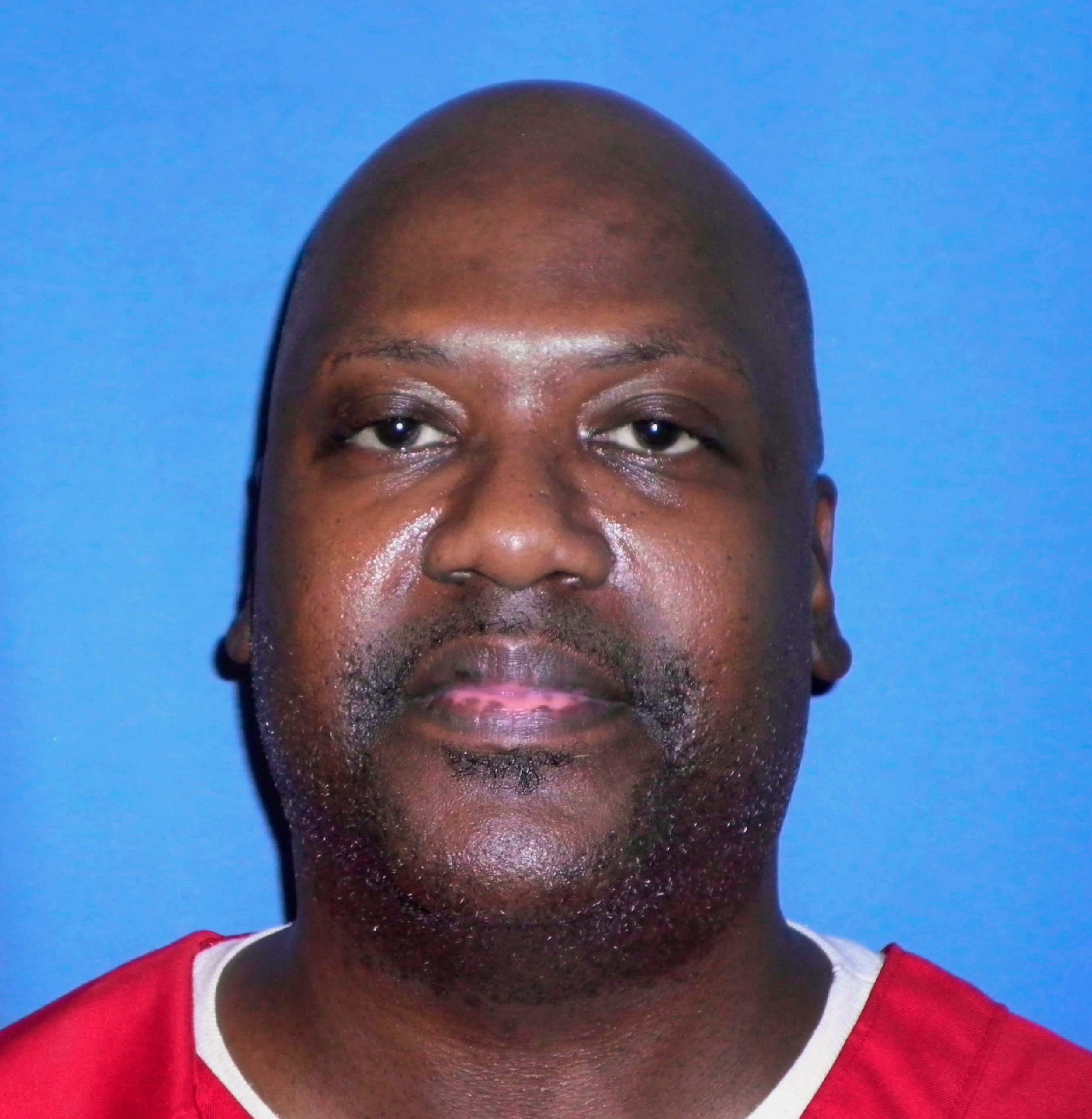 JACKSON, Miss. (AP) — A judge was being asked to set bond Monday for a Mississippi man waiting to hear whether prosecutors will try him a seventh time in a quadruple slaying 23 years ago.

Curtis Flowers was scheduled to appear on Monday in Montgomery County Circuit Court in Winona, where four employees of the Tardy Furniture store were fatally shot in 1996.

Flowers, 49, was convicted four times in the slayings. All four convictions were overturned; two other trials ended in a mistrial. District Attorney Doug Evans has not said whether he intends to try Flowers again.

During the sixth trial in 2010, Flowers was sentenced to death. The U.S. Supreme Court overturned that conviction in June, finding that prosecutors had shown an unconstitutional pattern of excluding African American jurors in the trials of Flowers, who is black.

After the Supreme Court ruling, Flowers was moved off death row at the Mississippi State Penitentiary at Parchman and taken to a regional jail in the central Mississippi town of Louisville.

One of the attorneys now representing Flowers is Rob McDuff of the Mississippi Center for Justice. He argues that Mississippi law requires bail after two capital murder mistrials. McDuff is asking Circuit Judge Joseph Loper to set bail and allow Flowers to be released from custody for the first time in 22 years.

Flowers’ attorneys are expected to argue at another hearing, not yet set, that the judge should dismiss the charges all together.

If the judge agrees to a bail bond, it’s unclear how soon Flowers could be released. The timing depends on several factors, including whether bail money is readily available. Generally, at least 10% must be paid.

Winona sits near the crossroads of Interstate 55, the major north-south artery in Mississippi, and U.S. Highway 82, which runs east to west. It about a half-hour’s drive from the flatlands of the Mississippi Delta. Among its 4,300 residents, about 48% are black and 44% are white. Census Bureau figures show that about 30% live in poverty.

In mid-November, four black voters and a branch of the NAACP filed a federal lawsuit asking a judge to permanently order Evans and his assistants to stop using peremptory challenges to remove African American residents as potential jurors because of their race.

The lawsuit cites an analysis of jury strikes by Evans from 1992 to 2017 by American Public Media’s “In the Dark” podcast. It found Evans’ office used peremptory strikes, which lawyers typically don’t have to explain, to remove 50% of eligible black jurors, but only 11% of eligible white jurors. The analysis was performed as part of a series of episodes questioning Flowers’ conviction in his sixth trial.