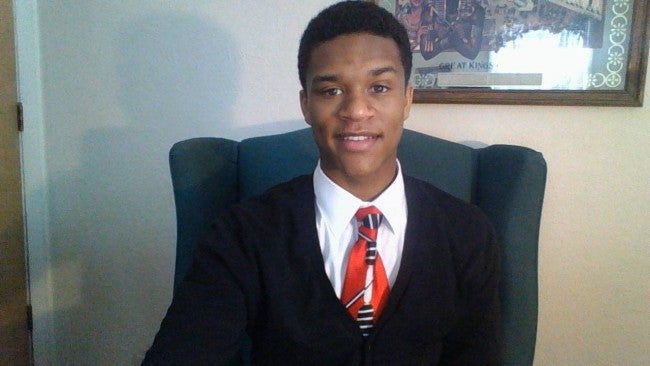 ELKHART, Ind. (AP) – A 17-year-old boy who has entered Elkhart’s mayoral race says he may be young but he’s a strong leader who wants to “revitalize the fun-loving community.”

Caleb Owens formally filed last week to run for mayor as a Democrat in the northern Indiana city. He will face two-term incumbent Dick Moore in the May Democratic primary. Two Republicans also are running for mayor.