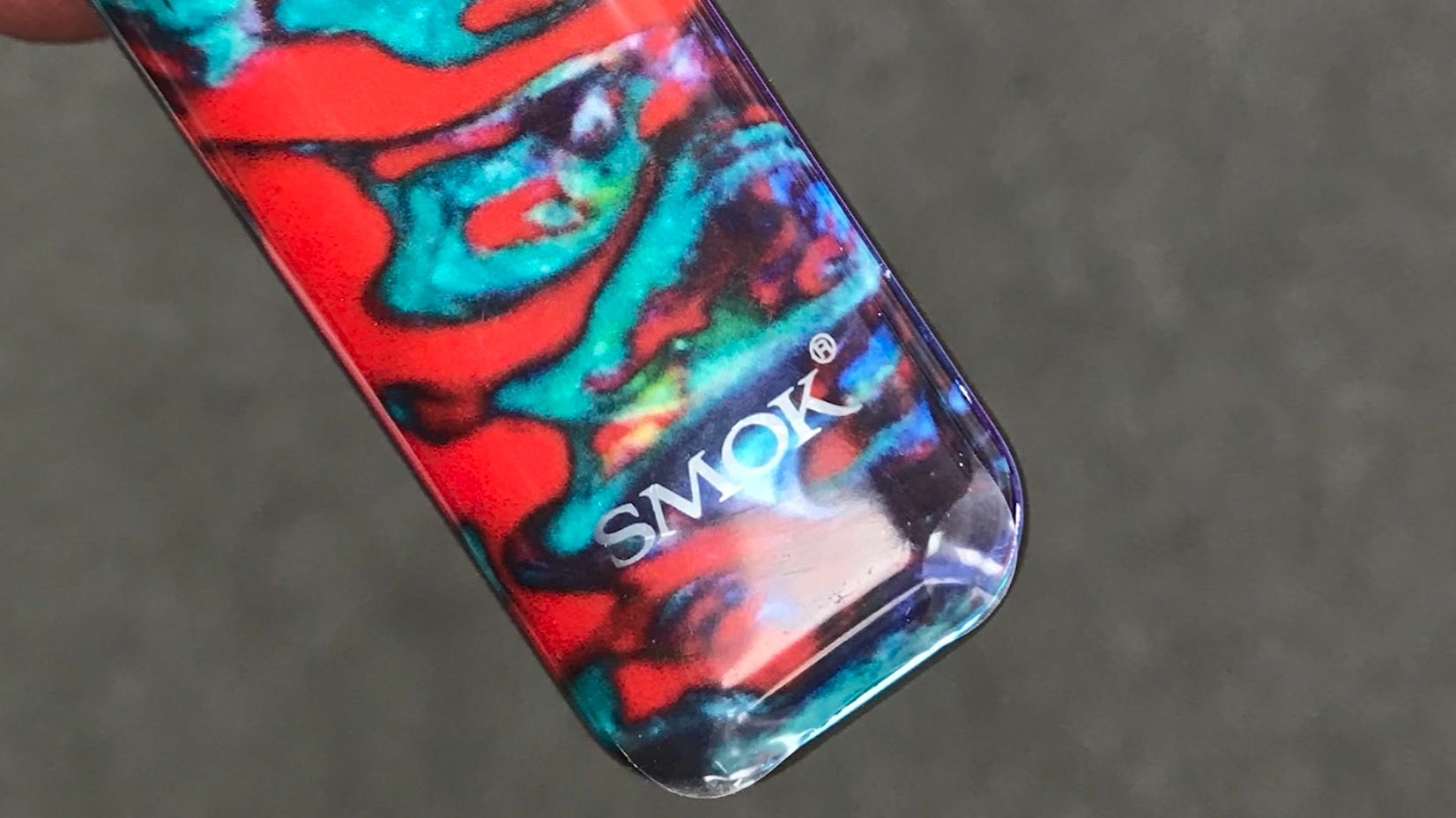 FRANKLIN, Wis. (WISH) — A second grader was caught vaping CBD oil in class after stealing the device from his mother’s purse.

WISN reports that the seven-year-old boy at Country Dale Elementary School was picked up by a CPS social worker and taken to a children’s hospital for observation.

The incident happened earlier this month. The teacher looked up to find the boy vaping in the middle of class.

The boy’s mother said it contained CBD oil and that he got it from her purse.

The boy has since been returned to his mother.

Police are not planning on filing charges.