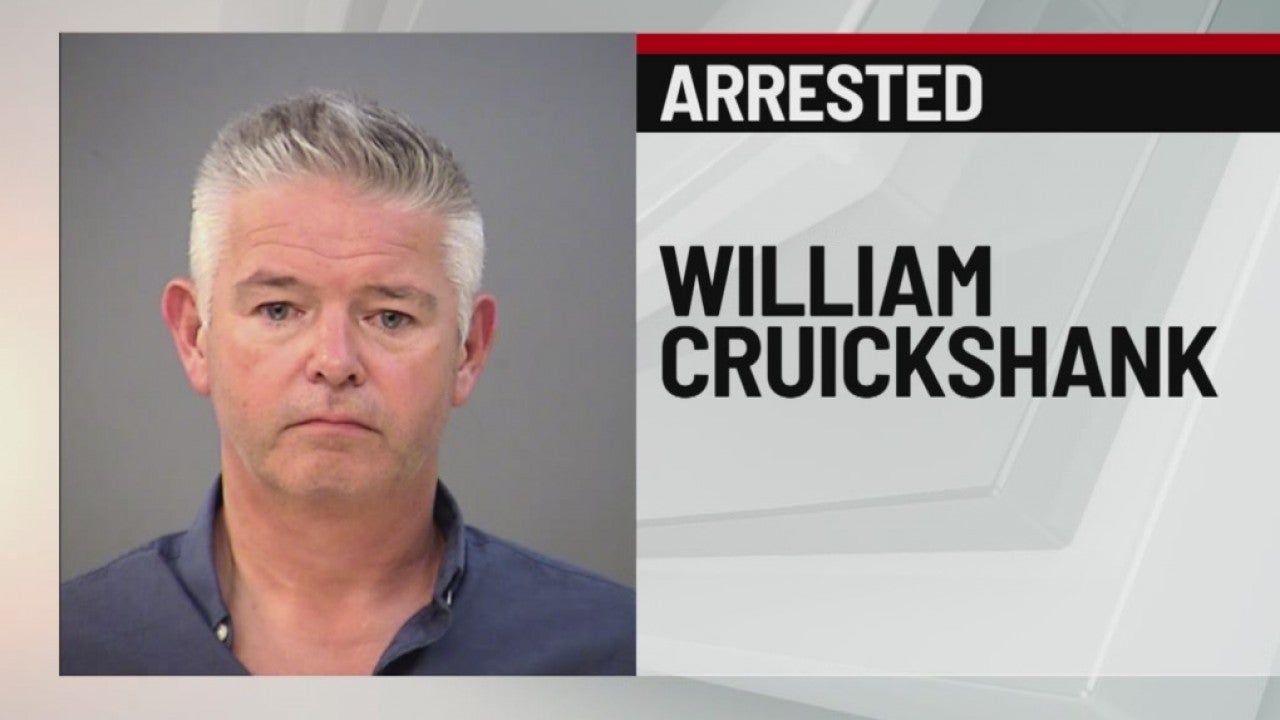 INDIANAPOLIS (WISH) — An intoxicated member of the British Royal Air Force resisted arrest after trying to break into an Indianapolis restaurant, according to police.

Cruickshank is a member of the British Royal Air Force, according to IMPD.

IMPD was called to Palomino at Maryland and Illinois streets around 3:45 Monday morning.