Bruce Jenner in car involved in Malibu crash that killed 1 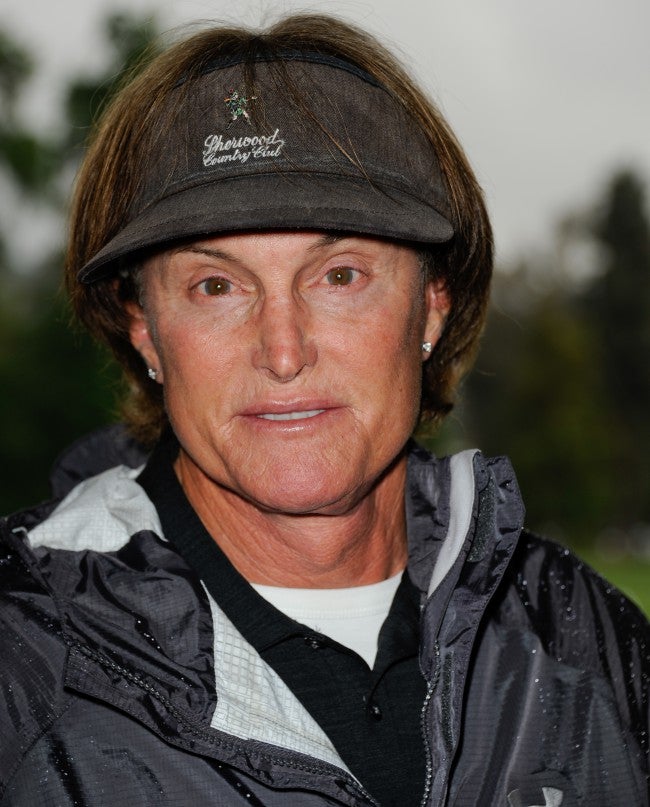 Sheriff’s Deputy Ryan Rouzan said Jenner was an occupant of one of the four vehicles. Jenner’s publicist, Alan Nierob, confirmed Jenner wasn’t hurt, but he offered no additional details.

Sheriff’s Sgt. Philip Brooks said Jenner cooperated with investigators, passed a field sobriety test and voluntarily submitted a blood sample to determine whether he was intoxicated.

“He did not appear intoxicated or under the influence of anything at the time,” Brooks said.

Photos of the crash site showed a white Lexus mangled in the front and back, facing a black Hummer with a heavily damaged engine and its hood popped open. A black Escalade that was pulling an off-road vehicle had a damaged front end, and a black Prius appeared to have been rear-ended.

The crash occurred about a mile west of Pepperdine University, on a stretch of road sandwiched between the beach and the Santa Monica Mountains.

It comes at a time of widespread talk that Jenner, 65, is becoming a woman.

Though Jenner himself has declined public comment, those in his inner circles have not challenged the mounting speculation that he is preparing to live as a woman and perhaps will appear in a new reality series about his transition.

Jenner’s appearance has gradually become more traditionally feminine, and his mother, Esther Jenner, told The Associated Press on Wednesday that she had spoken with her son about his private and public journey.

Jenner won a gold medal in the men’s decathlon at the 1976 Summer Games, but he is best known to a younger generation as Kim Kardashian’s stepfather. He and Kris Jenner frequently appeared on the reality series “Keeping Up with the Kardashians” along with their children, and the pair’s relationship and its troubles have been featured prominently on the show.