Aldi, Trader Joe’s and others will pay workers to get a vaccine 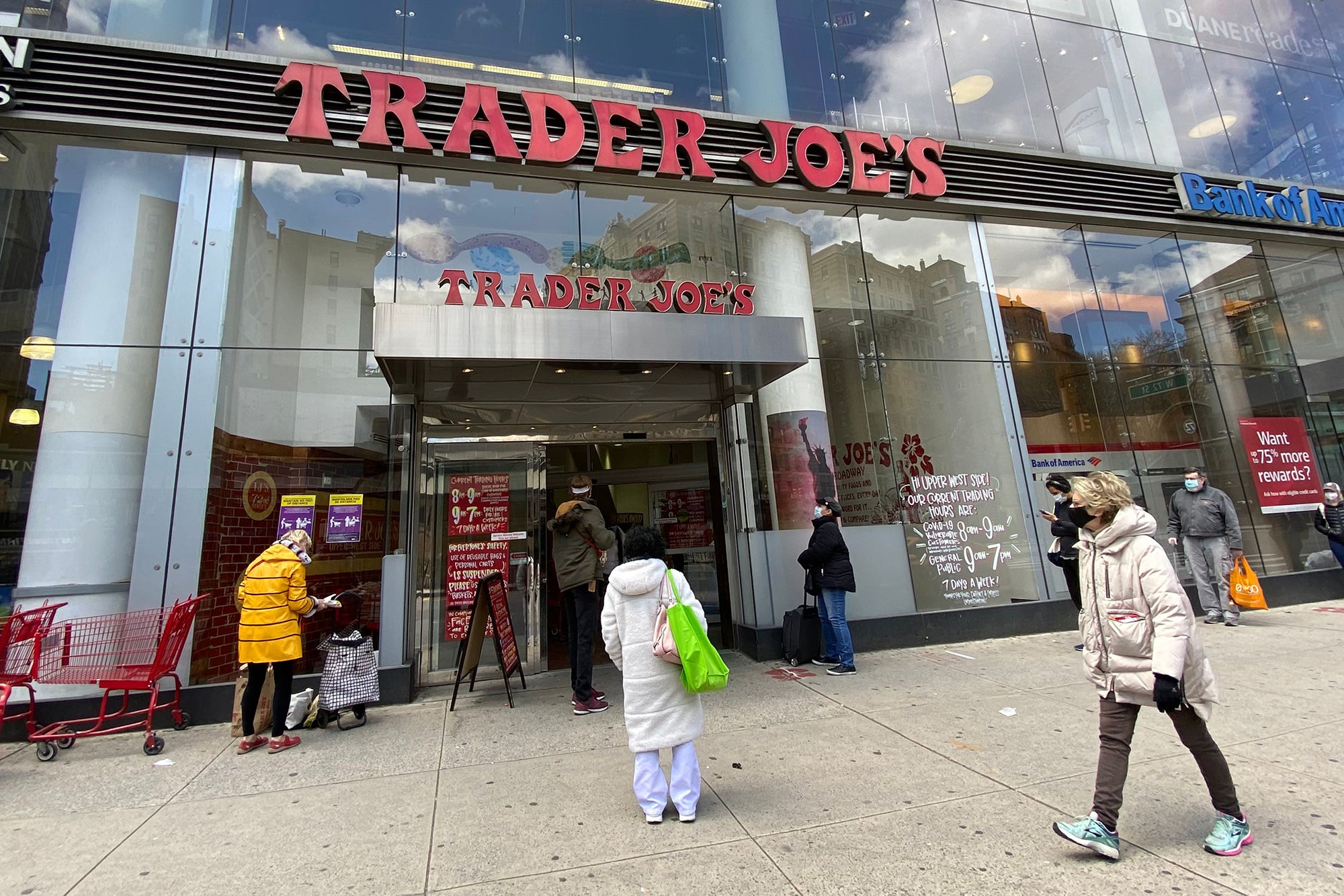 (CNN) — A growing number of large U.S. chains are offering their workers incentives to get COVID-19 vaccines.

Grocery chain Aldi said Tuesday that it will provide its hourly workers with two hours of pay for each vaccine dose they receive, giving workers up to four hours total of paid time off. Aldi also said it will “cover costs associated with vaccine administration” for employees who want to get vaccinated.

Aldi is “ensuring that all hourly workers who wish to receive the vaccine are able to do so without concern about losing pay or taking time away from work,” the company said in a news release.

Aldi joins Dollar General, Trader Joe’s and Instacart as major US companies that have made similar moves.

Dollar General said last week that it will give its workers a one-time payment equivalent to four hours of pay after receiving a completed vaccination. Trader Joe’s will give workers “an additional 2 hours of regular pay per dose for taking the time to get vaccinated,” Kenya Friend-Daniel, a spokesperson for the company, said in an email.

Instacart, the on-demand grocery delivery platform, also said last week that it will provide some financial assistance for its in-store workers and independent contractors.

Beginning February 1, Instacart will have a “vaccine support stipend” of $25 available for in-store employees and its independent contractors who have been vaccinated. To be eligible, its independent shoppers must have shopped and delivered at least five batches for the company in the past 30 days.

The companies’ policies come as the vaccine rollout is off to a slow start in the United States. More than 31 million vaccine doses have so far been distributed, according to the latest CDC data, and more than 10 million people have received their first dose. Federal officials had said 20 million people would have received first doses by the end of December.

Most states are still only vaccinating health care workers and residents and staff in long-term care facilities, such as nursing homes, Kaiser said last week. Essential workers, such as retail and grocery store workers, are set to be vaccinated in later phases of the rollout, but their eligibility to receive the vaccine varies by states.

Aldi, Trader Joe’s, Instacart and Dollar General are all stopping short of mandating vaccinations for their employees.

Dr. Peter Hotez, a vaccine expert at the National School of Tropical Medicine at Baylor College of Medicine, said mandates don’t make sense right now because of supply constraints. They would also be “too provocative at this point” and provoke backlash among anti-vaccine groups.

“Right now, encouraging employees to get vaccinated and creating that leave policy for that purpose is a great idea,” he said, adding that mandates could be revisited once more people have been vaccinated and more doses are available.

Seventy-two percent of current and recent CEOs of major companies signaled an openness to vaccine mandates, according to a poll held last month at a virtual summit by the Yale Chief Executive Leadership Institute. The broad question did not specify whether the mandate would apply to all employees or just ones who needed to work in close proximity to customers and colleagues.