Tesla hopes to start production at Berlin factory in October 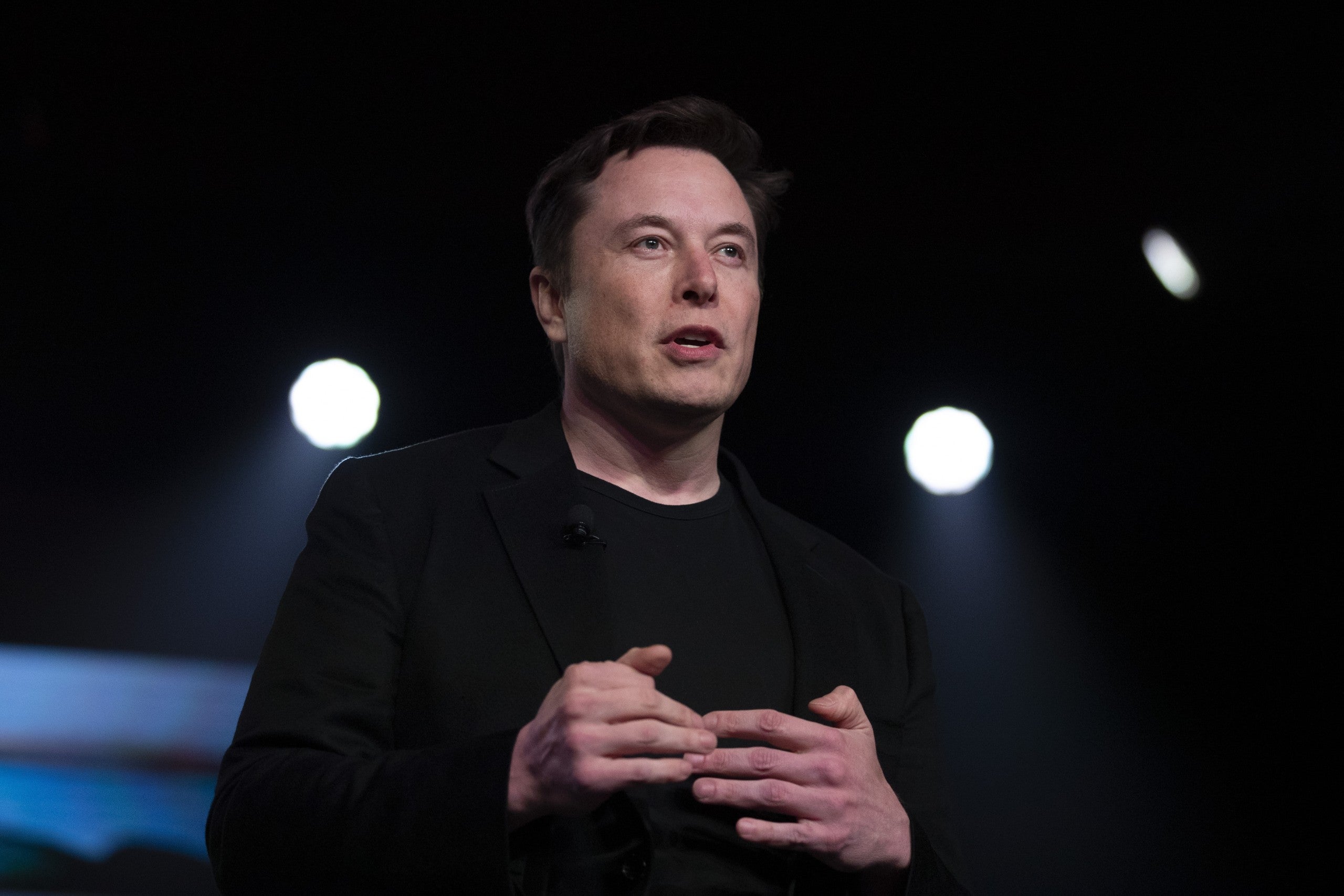 FILE - In this March 14, 2019, file photo, Tesla CEO Elon Musk speaks before unveiling the Model Y at the company's design studio in Hawthorne, Calif. In the runup to Tesla Inc.’s 2016 acquisition of SolarCity, Elon Musk called the combination a “no brainer,” a one-stop shop for electric cars and the solar panels to recharge them. On Monday, July 12, 2021, the Tesla CEO will have to defend the $2.5 billion deal under oath in a shareholder lawsuit alleging conflicts of interest. (AP Photo/Jae C. Hong, File)
by: Associated Press
Posted: Aug 13, 2021 / 10:18 AM EST / Updated: Aug 13, 2021 / 10:18 AM EST

BERLIN (AP) — Tesla founder and chief executive Elon Musk said Friday that he hopes to start producing cars at its new factory outside Berlin in October.

The U.S. company had originally planned to begin manufacturing its electric cars at the “Gigafactory” in Gruenheide, east of the German capital, in July.

But legal challenges and problems getting official permits have delayed the project.

“We’re looking forward to hopefully getting the approval to make the first cars, maybe in October if we’re fortunate,” Musk said during a visit to the site Friday.

Armin Laschet, the center-right Union bloc’s candidate to succeed Angela Merkel as chancellor in next month’s election, thanked Musk for his investment in Germany.

Laschet suggested German laws should be changed to make it harder for people not directly affected by the factory’s construction to file legal complaints against it, German news agency dpa report.