The stock market was more treat than trick in October 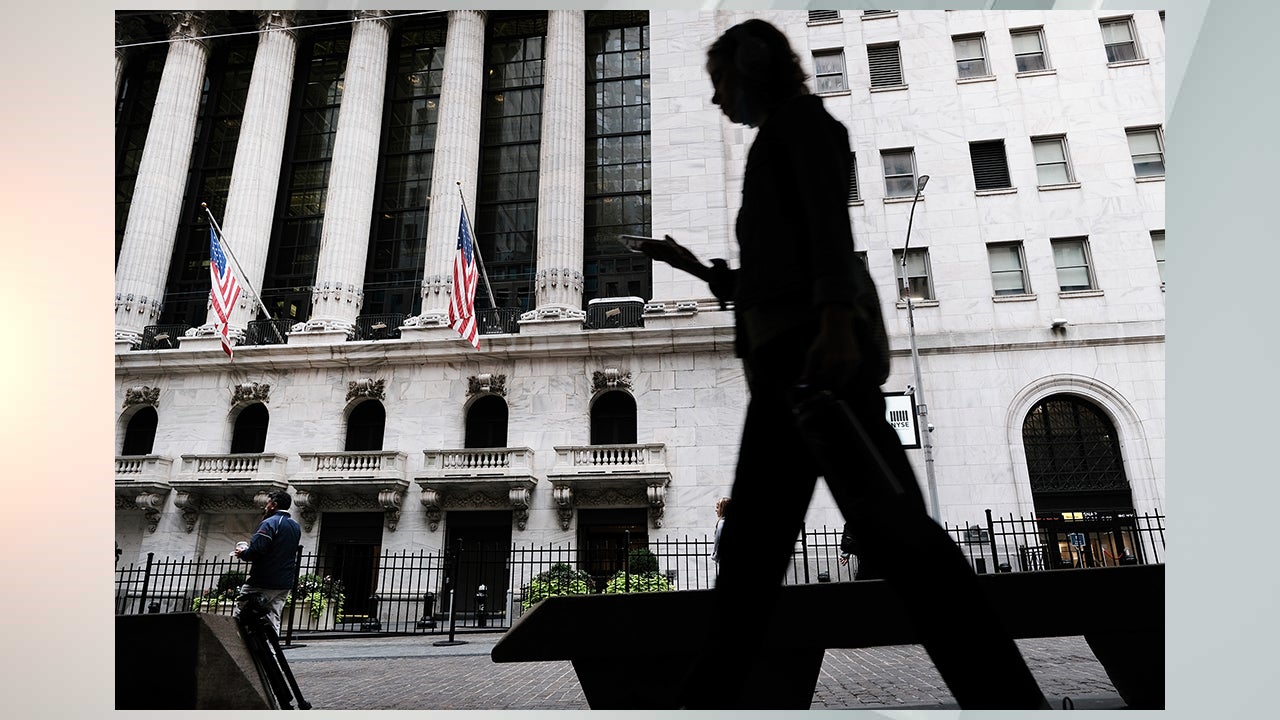 (CNN) — October may be notorious for big market crashes. But this month was more of a Rocktober than Shocktober for stocks.

Despite some notable drops in big techs Friday following disappointing sales from Apple and Amazon, the broader market is still on track to finish October with healthy gains.

The Dow was up about 60 points, or 0.2%, in midday trading Friday. The index has surged nearly 6% in October, its best monthly gain since March. The S&P 500 and the Nasdaq were up 0.1%, and both have gained around 7% for the month — the most for each index since November 2020.

October also ended with a new king of the S&P 500. Microsoft, which reported stellar earnings earlier this week, is now worth about $2.47 trillion, compared to a market cap of $2.45 trillion for Apple. Shares of Apple fell 3% Friday following earnings.

The October rally for the broader market could bode well for investors. After all, stocks often rally in November and December as traders bet on strong fourth quarter earnings during the holidays and a boost to the overall economy from healthy consumer spending.

“There are a couple of things that should support upward momentum for the market,” said Larry Adam, chief investment officer with Raymond James. “Earnings are healthy and so are the outlooks. There is strong consumer demand as companies work through supply chain constraints.”

Pullback in September may have been the pause the refreshed stocks

Some investors may also have come to the realization that the September stock slump, which was the worst month of 2021 for the market, may have created some good values for bargain hunters.

“We did a lot of buying in September. Whenever things go on sale that feels good,” said Pepper Anderson, president and CEO of Chilton Trust.

Investors also should keep an eye on what’s happening with so-called meme stocks again, according to Dan Pipitone, co-founder and CEO of brokerage firm TradeZero.

Companies like GameStop and AMC had gravity-defying runs earlier this year thanks to love from traders on Reddit.

Now, a blank check firm that is planning to merge with Donald Trump’s social media company is taking the market by storm. Digital World Acquisition Corp., a special purpose acquisition company (SPAC), has soared nearly 600% since Oct. 20, although it’s now more than 25% below its peak levels.

The interest in the Trump SPAC is a clear sign that average investors are once again loading up on individual stocks, Pipitone said. Apparently traders were not deterred by September’s market sell-off.

Still, there are concerns that the market rebound — which has pushed stocks back to record highs — may be a case of going too far too fast.

Anderson warns that there could be tougher comparisons going forward given the strength of earnings so far. She said the economy and profits may be starting to mature, so investors need to be more cautious.

“Any time you have a rally like now, that’s driven by earnings revisions, there are diminishing returns,” Anderson said. “That’s when you have to think about quality stocks.”

Others agree the overall market is looking a bit frothy.

“You may enjoy the high prices now but when they get too ahead of themselves, sooner or later you get a correction,” said Marco Pirondini, a portfolio manager with Amundi U.S.

That said, Pirondini also pointed out that stocks remain more attractive than other assets like bonds, currencies and commodities, due largely to low interest rates and solid corporate results.

“Earnings have been exceptional so it’s normal to have excitement in the market,” Pirondini said.

That’s why investors need to watch the Federal Reserve closely. As the Fed gets set to taper, or cut back on, bond purchases, that could push long-term bond rates higher. The Fed may then look to raise short-term rates sometime next year as well. That could put pressure on profit margins.