Eli Lilly & Co. said U.S health officials canceled a deal for doses of its single antibody drug for COVID-19 to focus on the drugmaker’s combination treatment.

Bloomberg reports the single dose was to be delivered in March bits’s beleived the combo is more effective.

Those combo deliveries have already begun.

A division of Duke Energy that develops reneveable energy projects plans to build a $180 million solar farm in Vigo County that would produce enough electricity to power 35,000 homes.

The Hoosier Jack Project, which would be leased on land, would span 1,500 acres, including 896 acres in Vigo County and 604 acres in Sullivan County and would be located on reclaimed coal strip mine currently being used for crops.

Nike will launch a program to refurbish old shoes in an effort to “reduce its waste footprint.”

The company says it will go to clean, repair and resell shoes if a conumer returns their product within 60 days.

The campaign will launch in 15 Nike stories in the U.S. with plans to expand to retail-based destinations through the year.

Tech companies dominated the list of best companies to work for.

Fortune said Cusco and Salesforce ranked one and two, respectively.

Its says these companies stood out for heroic efforts to care for their employees, their customers and our society in a difficult year. 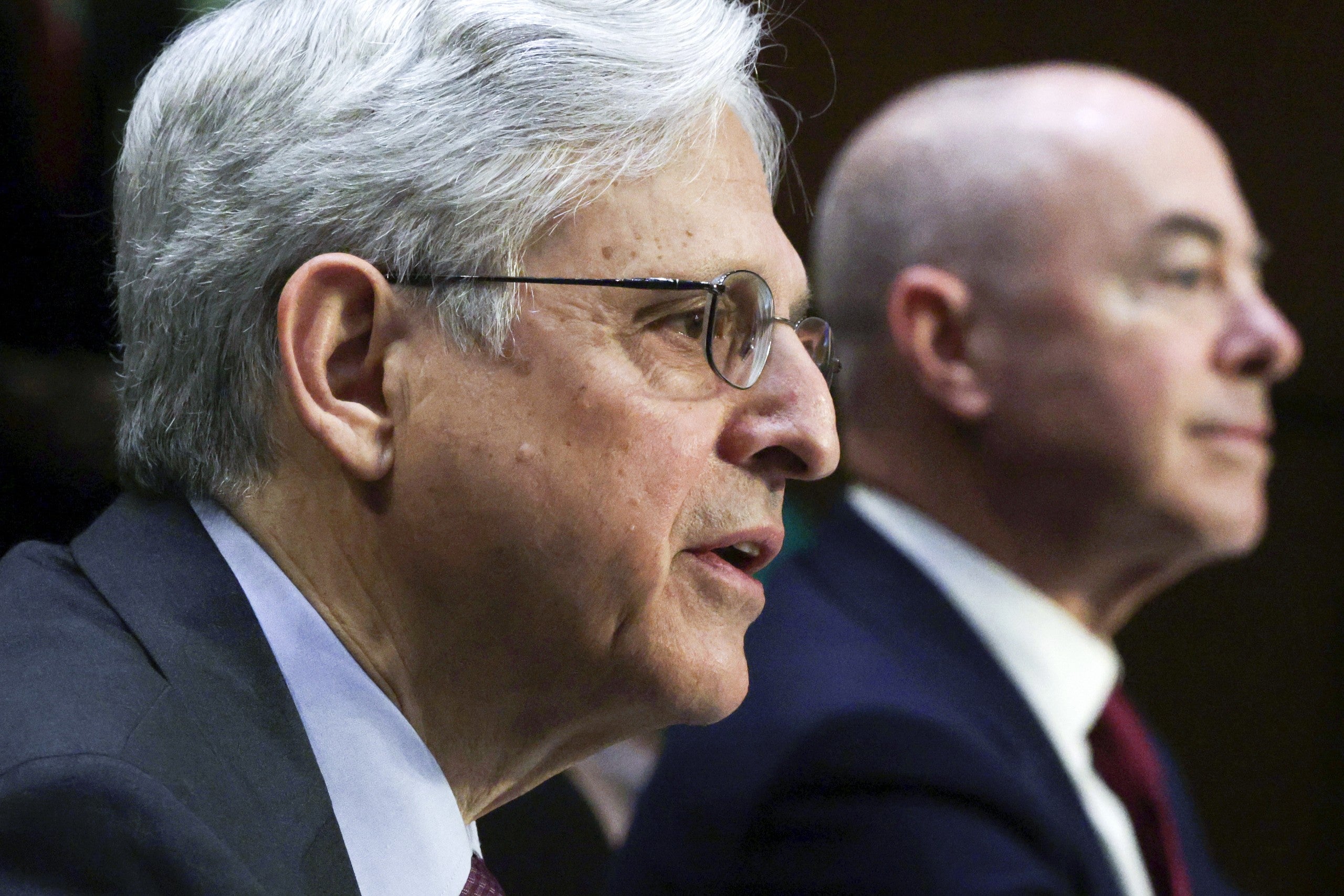 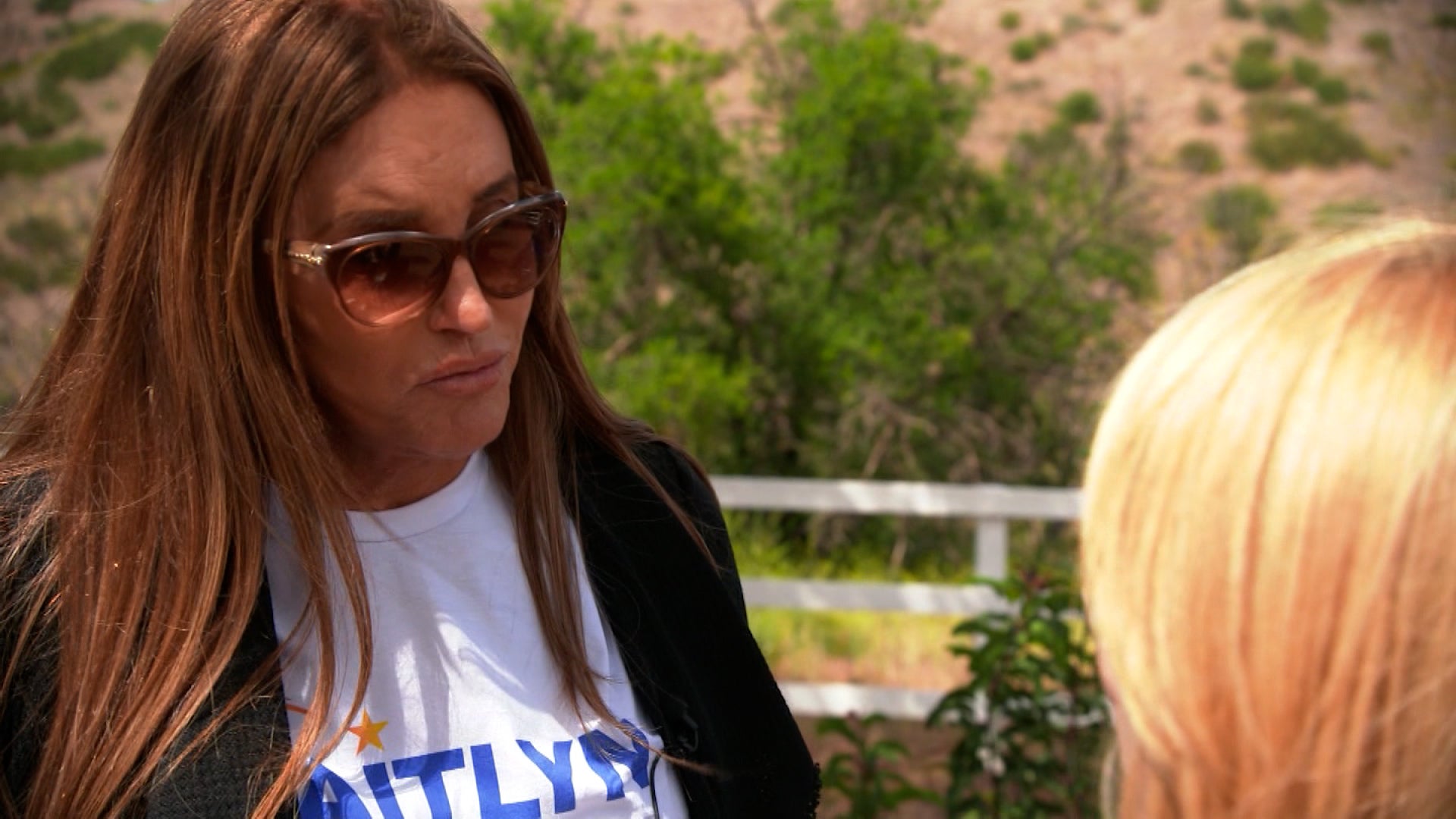 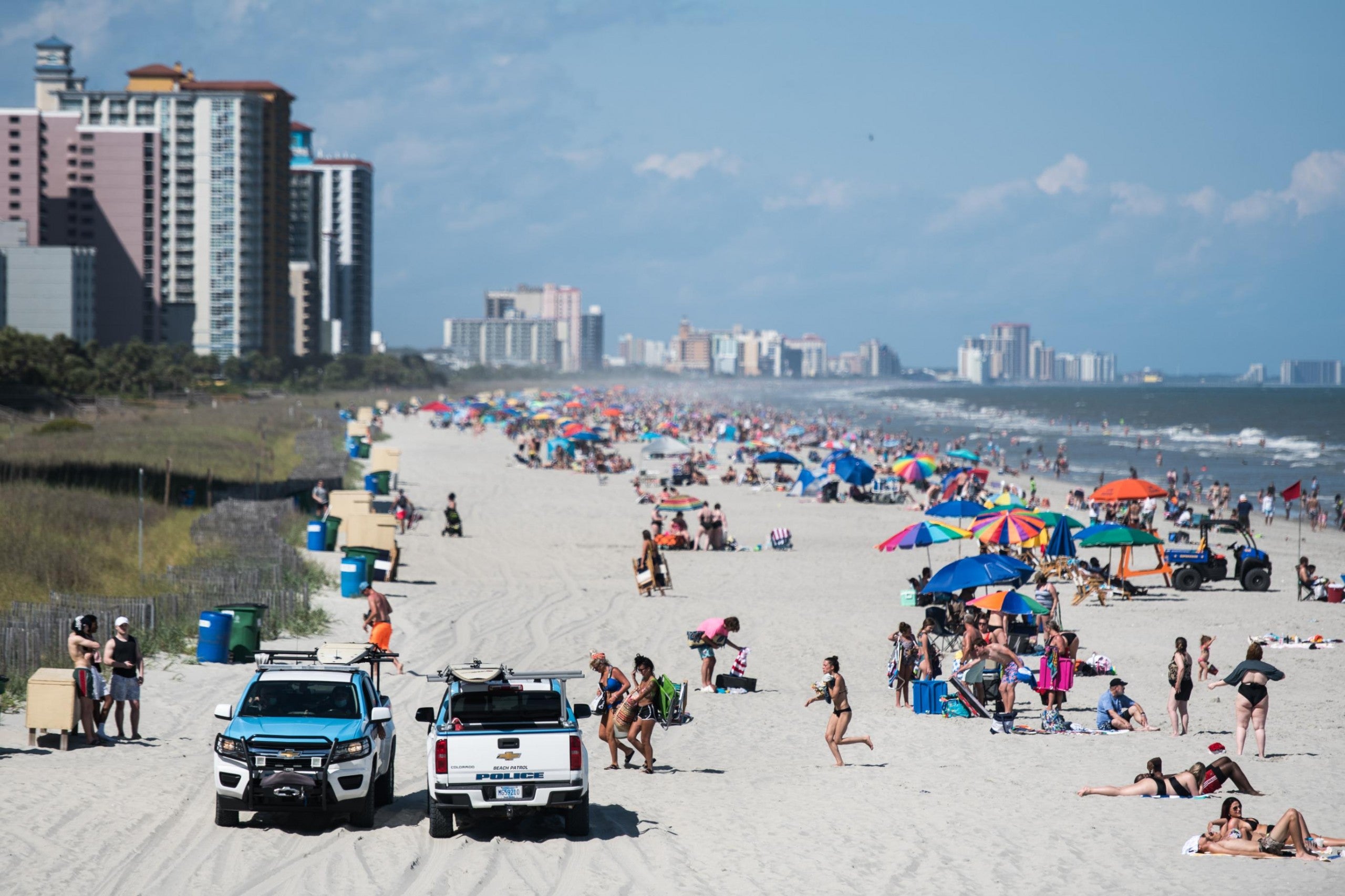 37 million people are expected to travel this Memorial Day weekend 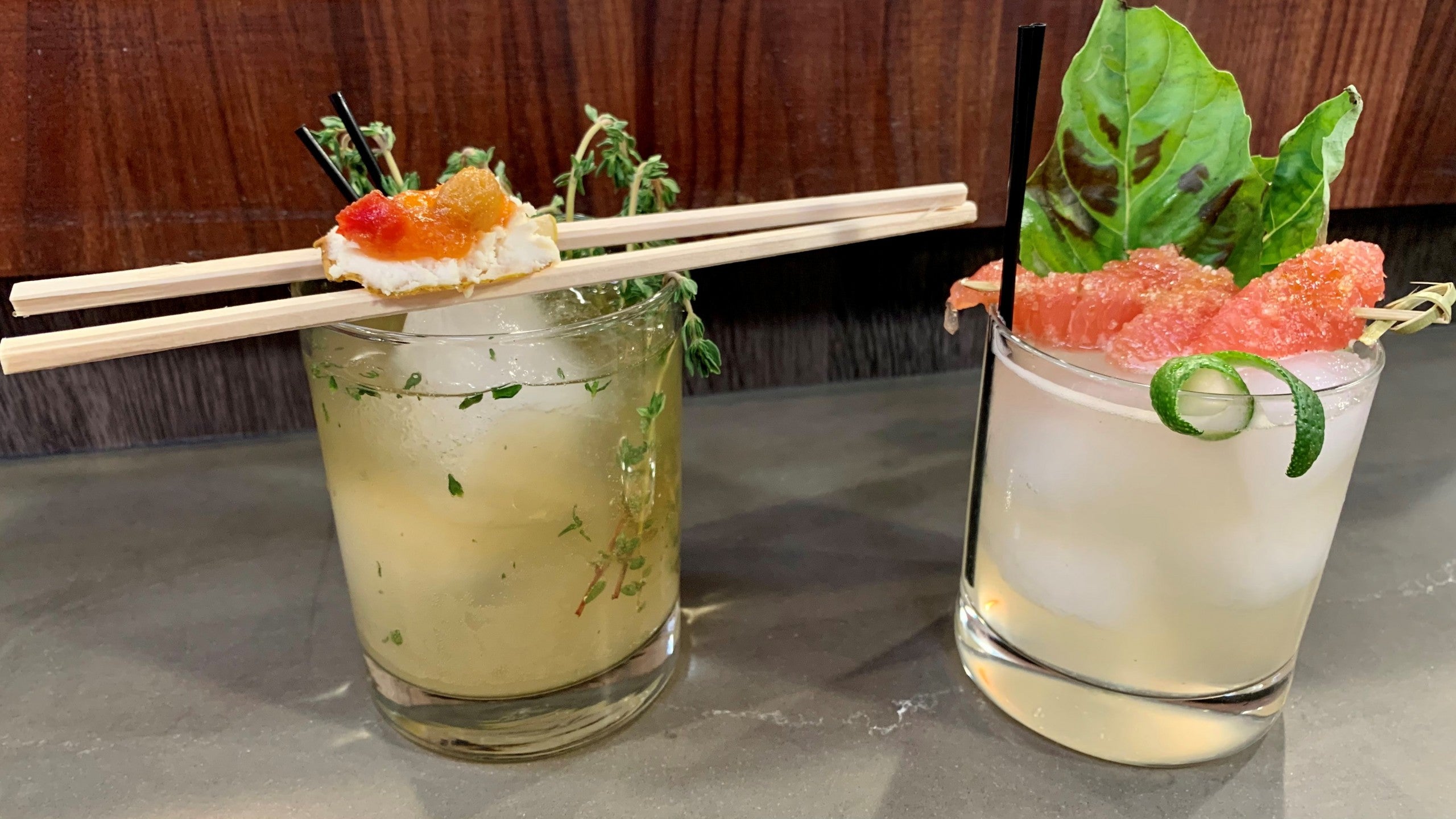