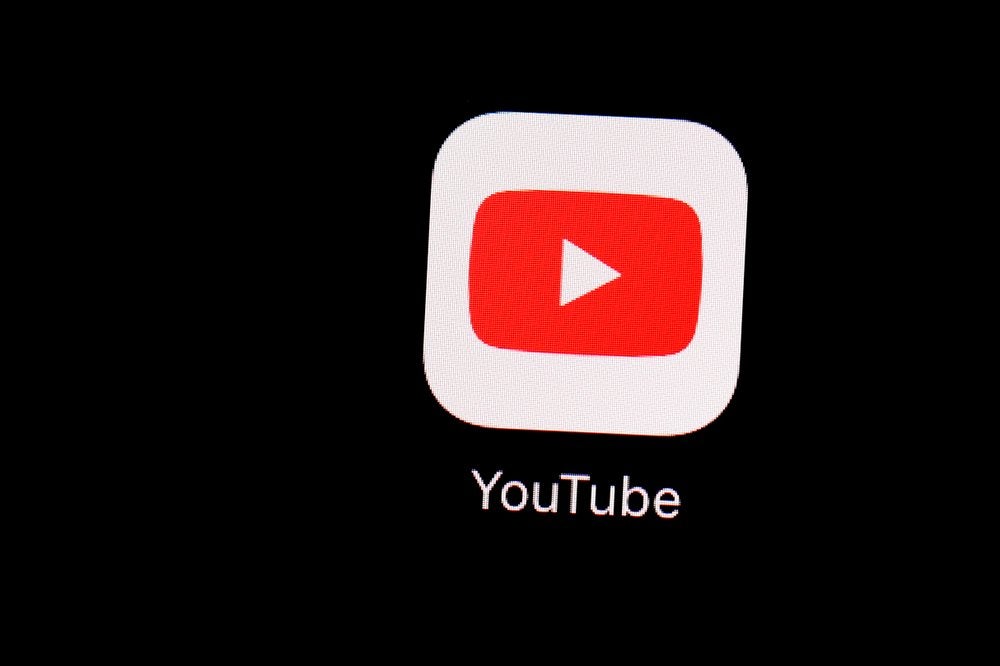 The early beta version of the product will launch over the next few days in India. YouTube said it would bring Shorts to additional countries in the coming months, and add more functionality.

YouTube said the tool is for social media creators to “shoot short, catchy videos using nothing but their mobile phones.” It will offer a way to string multiple clips together, add music, and use a timer and countdown to record videos hands-free, all features currently available on TikTok.

The company’s decision to launch in India first is a strategic one. In June, India banned TikTok and several other popular Chinese apps, saying they pose a “threat to sovereignty and integrity.” As a result, Indian TikTokers are scrambling to find alternative platforms.

YouTube is the latest social media giant to launch a short-form video tool after TikTok has exploded in popularity. Last month, Instagram announced Reels, a product that is nearly a carbon copy of TikTok, in the United States and more than 50 other countries.

YouTube’s announcement comes after news that TikTok and Oracle will become business partners in the US, a deal meant to satisfy the Trump administration’s national security concerns about the Chinese-owned video app, a person familiar with the matter told CNN Business on Sunday.