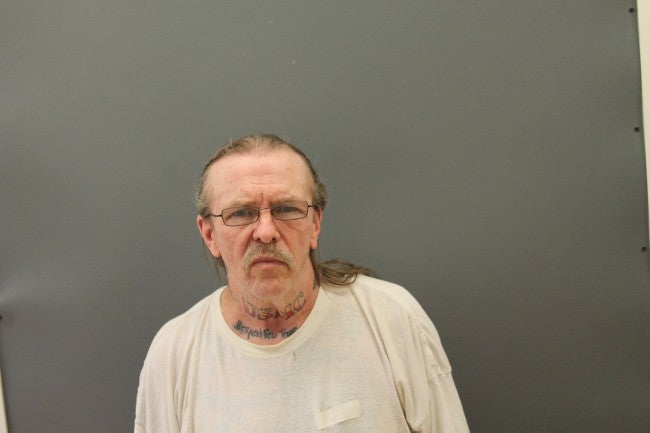 HARTFORD CITY, Ind. (AP/WISH) — A 59-year-old Portland man faces preliminary charges of murder in the deaths of a 40-year-old Hartford City man and his 14-year-old daughter.

Charles Whittington has been charged in the deaths Thursday of Shane Williamson and his daughter, Katelin, at the Hartford City apartment building where they lived. Whittington is scheduled to appear in court for an initial hearing at 10 a.m. Whittington is being held Sunday at the Blackford County Jail.

Hartford City police released a photo of a white GMC extended cab truck, and a photo of Whittington. Officers are asking anyone who may have seen Whittington or the truck on the day of the shootings to come forward.

Authorities say they found Williamson dead Thursday in a parking lot. The girl, a freshman at Blackford High School, was found in their apartment.