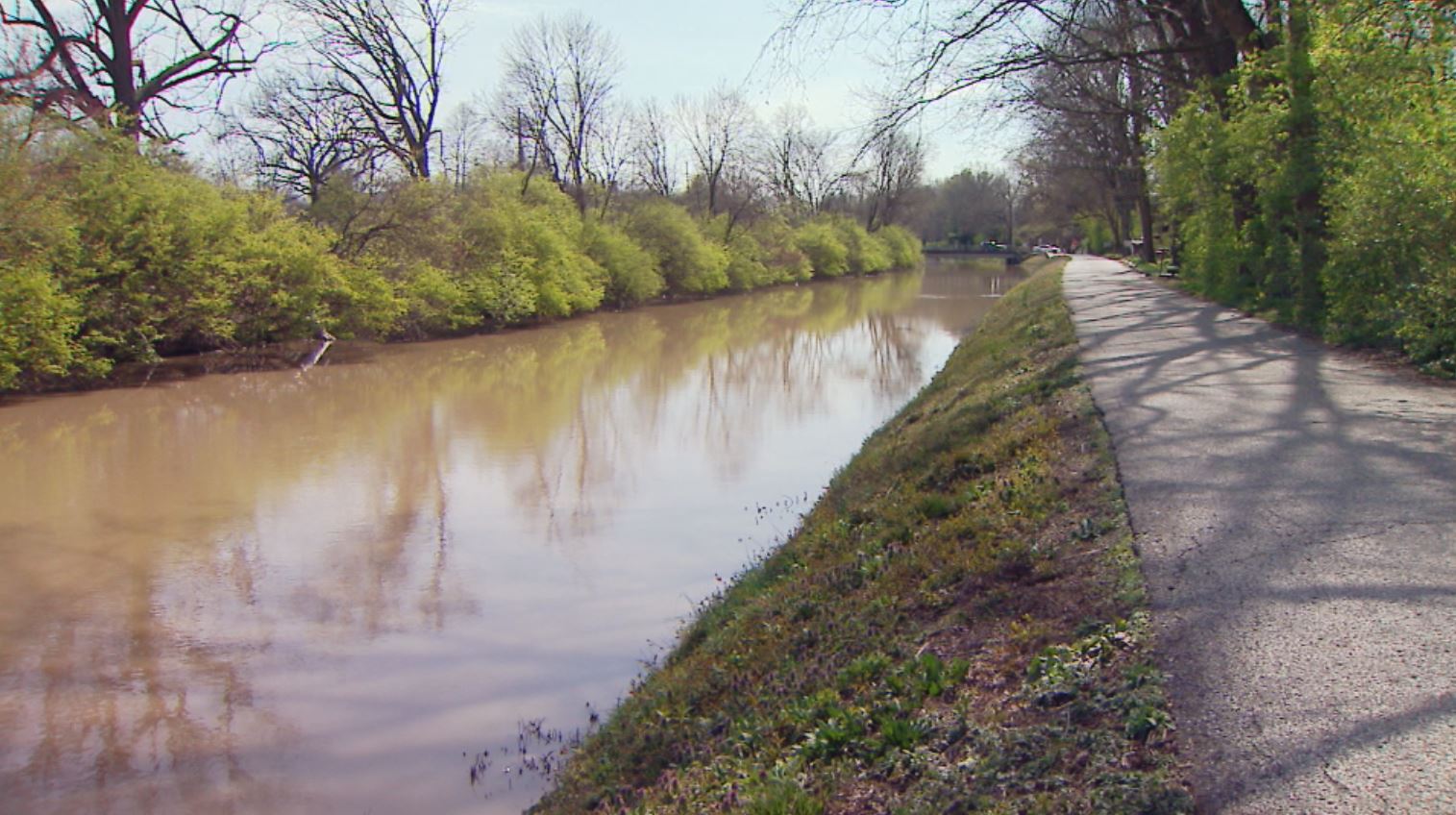 INDIANAPOLIS (WISH) — Tax revenues from a new district will be used for flood control in the Marion County community of Rocky Ripple, the Indianapolis City-County Council decided Monday night.

The measure was approved 21-1. The next step comes Wednesday when the Indianapolis Metropolitan Development Commission will provide a final review and vote on the proposed White River-Rocky Ripple Flood Control Improvement District.

The Rocky Ripple Town Board in November agreed to a flood-control plan including a new earthen levee, a reconstruction of an existing levee and a flood wall.

More than 550 parcels of land are included in the approved White River-Rocky Ripple Flood Control Improvement District. New taxes generated on the properties would fund the flood-control efforts.

The assessed value of all Rocky Ripple property in March was under $20 million.

Rocky Ripple is located along the White River just north of Butler University and east of Highland Golf Country Club. The town has about 600 residents.