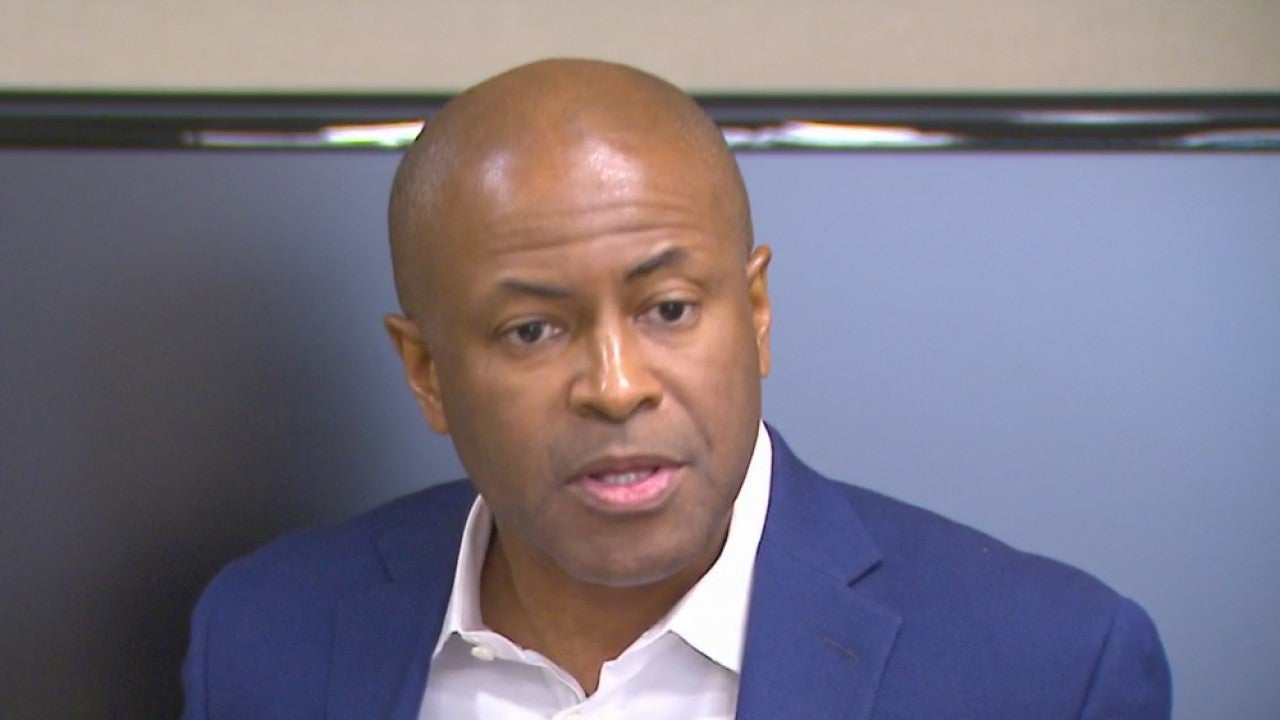 They’re working to improve racial equity and better opportunities for everyone across the city.

Indianapolis City-Council President Vop Osili, the Indiana Community Foundation and the Government Alliance for Race and Equity (GARE) are examining how local government can make improvements in racial equity and better opportunities for everyone across the city.

“Today in our city we know that one in five residents live in poverty, but we also know that the poverty rate for black households is more than twice the rate for white households,” said Osili.

More than 100 law enforcement, city, government and elected officials took part in racial equity training Wednesday. They worked in groups to discuss what can be done to solve the problem.

“This is I truly believe the most important work the leaders in our community can do right now to repair a system that is widening the gap between ‘the haves and have nots’ making it hard to rise out of poverty, making it less likely that any of us will do better than our parents, a system that’s failing everyone, but people of color and members of marginalized groups most of all,” said Tamara Winfrey-Harris, vice president of Community Leadership and Effective Philanthropy at Central Indiana Community Foundation.

GARE said strategies include more representation in government sectors and making economic changes. Their hope is to recreate the work of other cities around the country.

“Changes in the way they do fines, changes in the way that certain types of processes are being done. Everything from library fines, to how we do emergency snow removal and impound cars,” said Gordon F. Goodwin, GARE Midwest regional project manager.

Osili, Goodwin and Winfrey-Harris said they’re aware they are fighting an income and poverty problem that touches all races, but focusing on race helps open doors to create more opportunities for everyone.