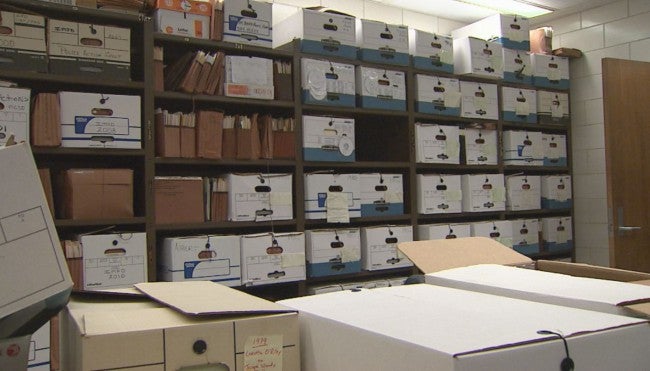 A new forensic kit called “GlobalFiler” will expand the number of patterns used to build a DNA profile which can be used as evidence.  That profile will then be entered in a national data base in the hopes of finding a match to a registered convicted offender.

DNA technical leader, Shelly Crispin says, “We currently have tests that reveal 16 locations. The new test will show 24 locations.  The higher the number the better. This technology will give us more genetic information.”

More numbers means more specific information will be available to pass on to the Indianapolis Metropolitan Police Department (IMPD) homicide detectives who have hundreds of cold cases that have piled up since the mid 1980s, some with degraded evidence that will now get a second look.

Two retired IMPD detectives were brought back full time to re-review some of their old files, ones with evidence taken from the crime scene. It’s hoped the new technology will give these old cases new life and lead to an arrest.

The local lab is testing the kits now and hope they will switch to using them full time this summer or fall the very latest.