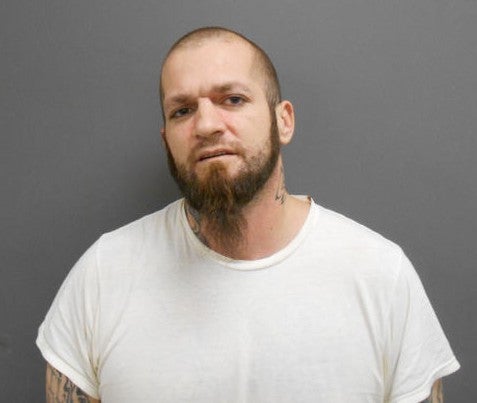 CONNERSVILLE, Ind. (WISH) — A Connersville man was arrested and charged with six felonies Thursday, according to Indiana State Police.

Thompson was taken to the Fayette County Jail.

Anyone with information on illegal drug use is asked to call the ISP drug tip line at 1-800-453-4756. Tips can be made anonymously.