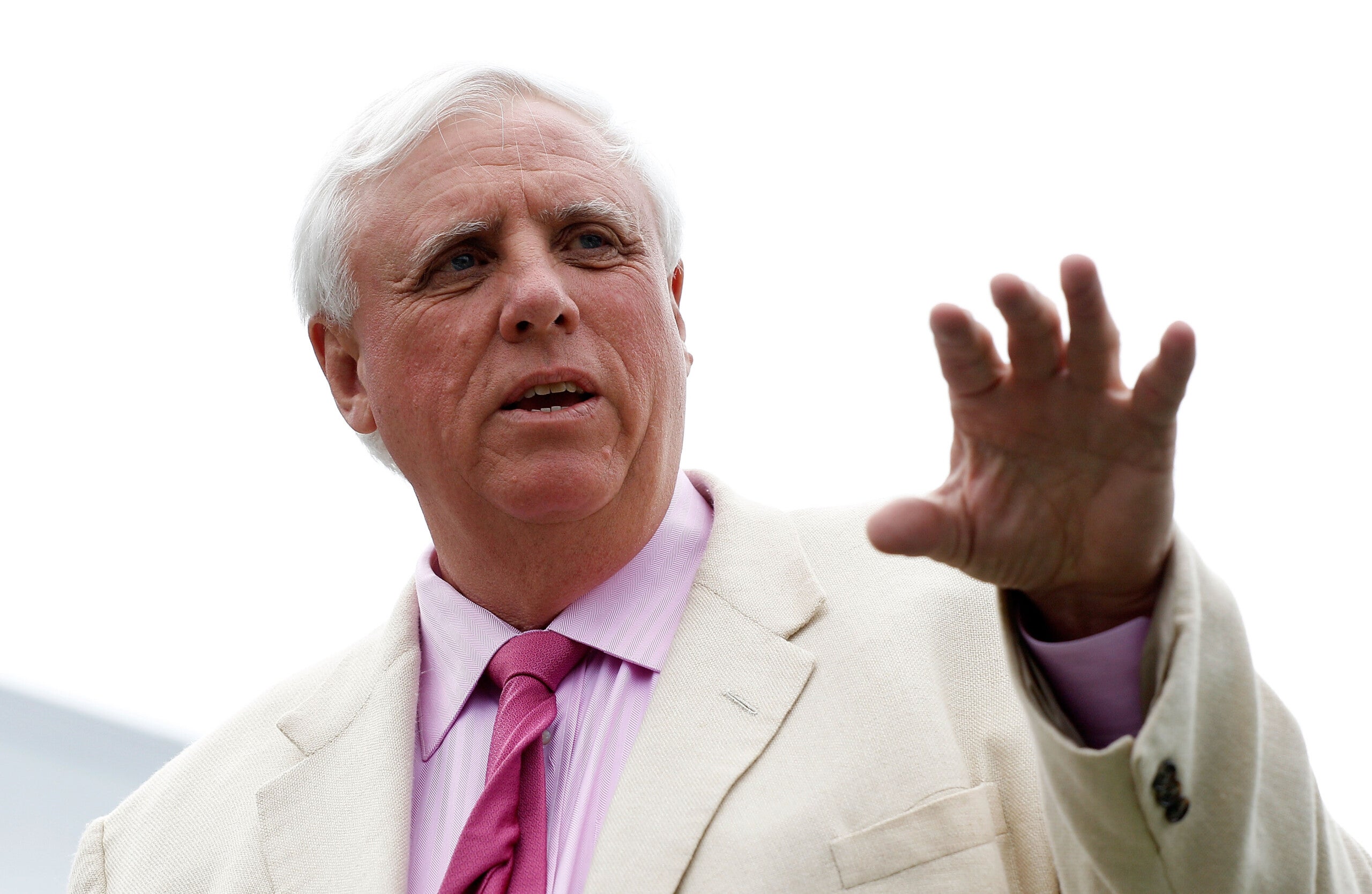 Justice said officials discovered that 70 facilities — mostly hospitals and nursing homes — did not report the deaths to the state’s health department. The Republican governor on Monday had heralded a sharp drop in COVID-19 deaths since the beginning of the year, metrics health officials cited to support the governor easing restrictions on businesses.

“This is absolutely not acceptable,” Justice said. “I’m really sorry.”

Dr. Ayne Amjad, the state’s health officer, said officials are waiting to find out if there are more unreported deaths. She blamed it on facilities not filling out death reports online to the state’s health department in a timely matter.

“We are trying to find a way to hold people more accountable and their feet to the fire, because we want numbers faster,” she said. “We do not want to have numbers like these again.”

The health department’s public data currently shows 2,330 total deaths — which does not include the 168. Coronavirus cases and hospitalizations declined over the past two months, according to current state data, which led Justice to lift capacity restrictions on businesses and allow larger social gatherings last week.

Amjad said the state has a list of all the facilities that had not reported deaths, which Justice said should be made public.

Justice revealed the news at his regularly scheduled coronavirus briefing by calling it “very disturbing.” He begins each virtual news conference by reading the ages, gender and home counties of those who have newly died from COVID-19. He said he would honor the 168 dead Friday.

The governor said he found out about the deaths about an hour before starting his briefing.

It’s the second such discovery of dozens of unreported deaths during the pandemic in West Virginia.

In November, the Department of Health and Human Resources’ vital registration office flagged more than two dozen deaths that happened weeks or months before and had not been reported as coronavirus-related, Amjad said. COVID-19 deaths are supposed to be filled out on a separate form and reported to the state immediately. Most of those deaths that were flagged occurred in hospitals and nursing homes, Amjad said.

“If that death report is not filled out, we don’t know about it,” Amjad said. “As you can imagine, it was a shock to us as well that those were not in our system.”

Last June, Justice demanded the resignation of Dr. Cathy Slemp, the previous state health officer, after he complained about discrepancies in the number of active virus cases and accused Slemp of not doing her job. He refused to elaborate.

Slemp said decades-old computer systems and cuts to staff over a period of years had made her challenging job even harder during the once-in-a-century pandemic. Slemp defended how the data was handled and she detailed how money dwindled over the years. That meant fewer staff, and they were hobbled by outdated technology that slowed their everyday work and their focus on the coronavirus.

Among the challenges: a computer network so slow that people would sometimes lose their work when it timed out; the public’s demand for real-time data; and a struggle to feed information into systems designed when faxes were considered high-speed communication.

State data show that 19.4% of West Virginia’s 1.78 million residents are partially vaccinated against the coronavirus. About 12.2% are fully vaccinated.